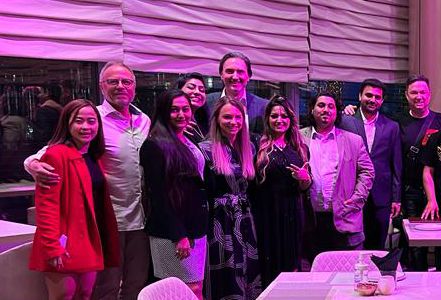 A press conference was conducted at 3BK Armaani, Burj Khalifa on the 5th of June, 2022 which was attended by a large number of VIPs from around the world. Mr. Dirk Ritcher, a businessman who owns over 50 companies around the world, attended the event, briefed the media on their company’s upcoming launch in the UAE, and congratulated the top three experts in their specialties. Mr. Joachim Kaeser, a fighter, healer, and an Artist. Mr. Friedemann Kuechenmeister, one of the world’s top 10 chefs and caterers, and Ms. Sonia Majeed, a remarkable vocalist and internationally recognized Star. Both businesspeople arrived to Dubai with their specialist and launched their services under His Excellency Suhail Muhammad Al Zarooni’s patronage. They began their business in the UAE with His Excellency’s blessings. They adore Dubai and consider the UAE to be their home. Anything and everything that occurs in Dubai occurs first and exquisite in the globe. Along with, Mr. Joachim Kaeser and his team made a big announcement that day, naming Ms. Sonia Majeed as their brand’s ambassador. 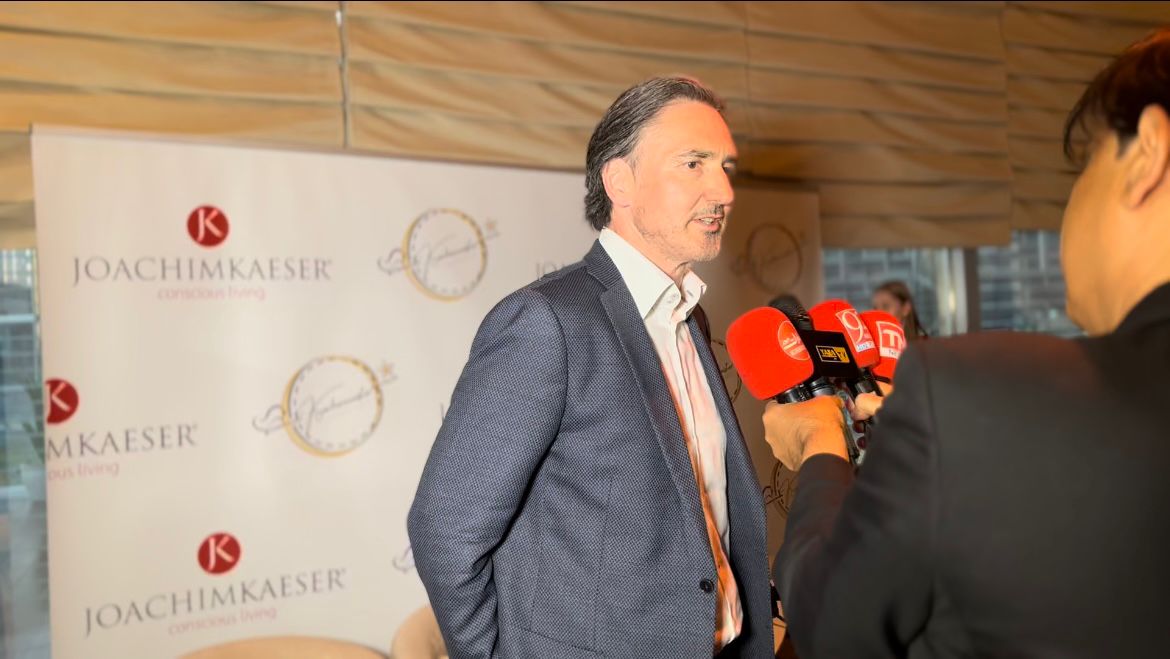 Mr. Joachim Kaeser was interviewed by the media and gave a brief description in front of the audience about his world-famous cosmetics and supplements, as well as his fantastic work experiences. After hearing his story of overcoming cancer twice and now living his life as a fighter, motivating people all over the world to fight sickness like he did and conquered it twice, the media and attendees were blown away. It was great to learn that he is an international entrepreneur, TV expert, preventologist, herbalist, mycotherapy, and cancer expert who is well-known throughout the world. 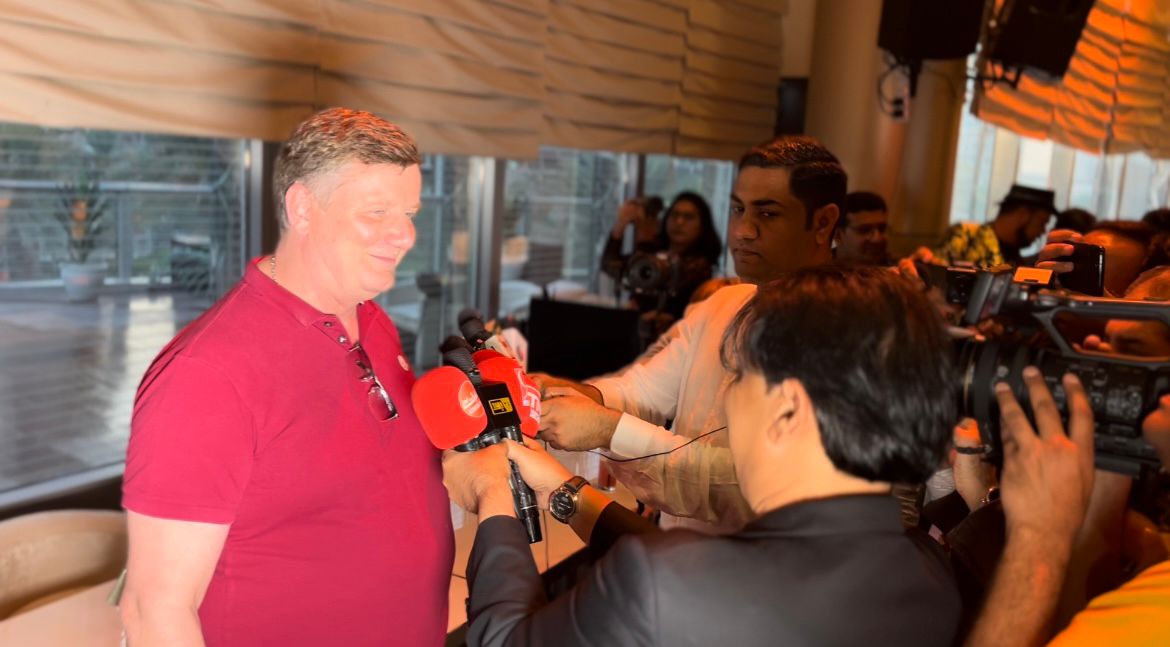 After the reporters heard Mr. Friedemann Kuechenmeister, who is renowned as one of the top ten caterers in the globe, he formally announced his own caterer company KUECHENMEISTER in UAE. All were delighted that he had offered his expertise to numerous VIP guests all over the world, and that his greatest achievement to date had been serving 80000+ people at one of the previous events. After learning about his job dedication, the audience cheered him. 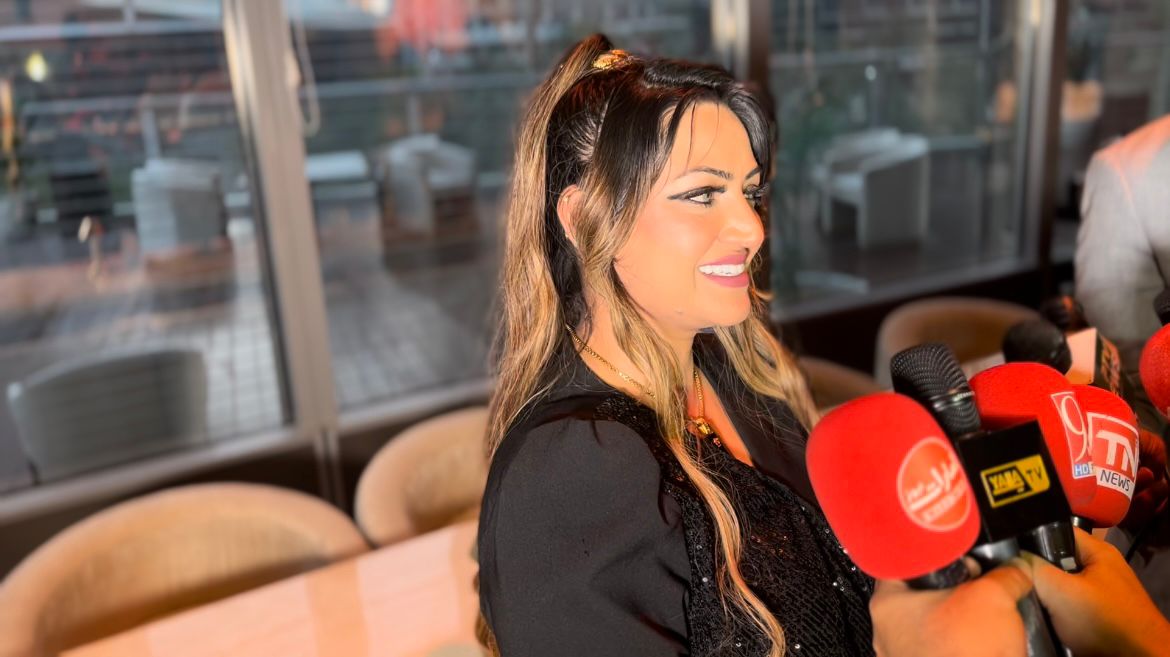 Last but not least, Our Celebrity “Sonia Majeed,” one of Pakistan’s most brilliant artists, was interviewed by the press and was named as a brand ambassador for JOACHIM KAESER & KUECHENMEISTER in the UAE. The Event was fantastic and went off without a hitch at the venue. The audience was thrilled to learn of an individual’s expertise. Finally, a casual session was held over delectable snacks and beverages, and the day closed with a formal introduction of all the specialists and a group photo session.

What is the future of the personalised publications from the digital get older?