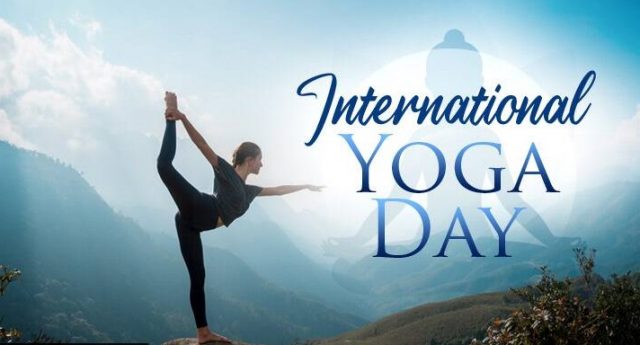 International Day of Yoga is celebrated every year on 21 June to raise awareness worldwide about the benefits of Yoga in daily life. Yoga brings balance between body, soul, and mind. It helps us to understand the purpose of life and how to survive in the changing environment. “PM Narendra Modi at Jharkhand capital Ranchi urged people “We should make efforts to take yoga from cities to villages and tribal areas. Yoga is above religion, caste, colour, gender, and region, it is above everything,” 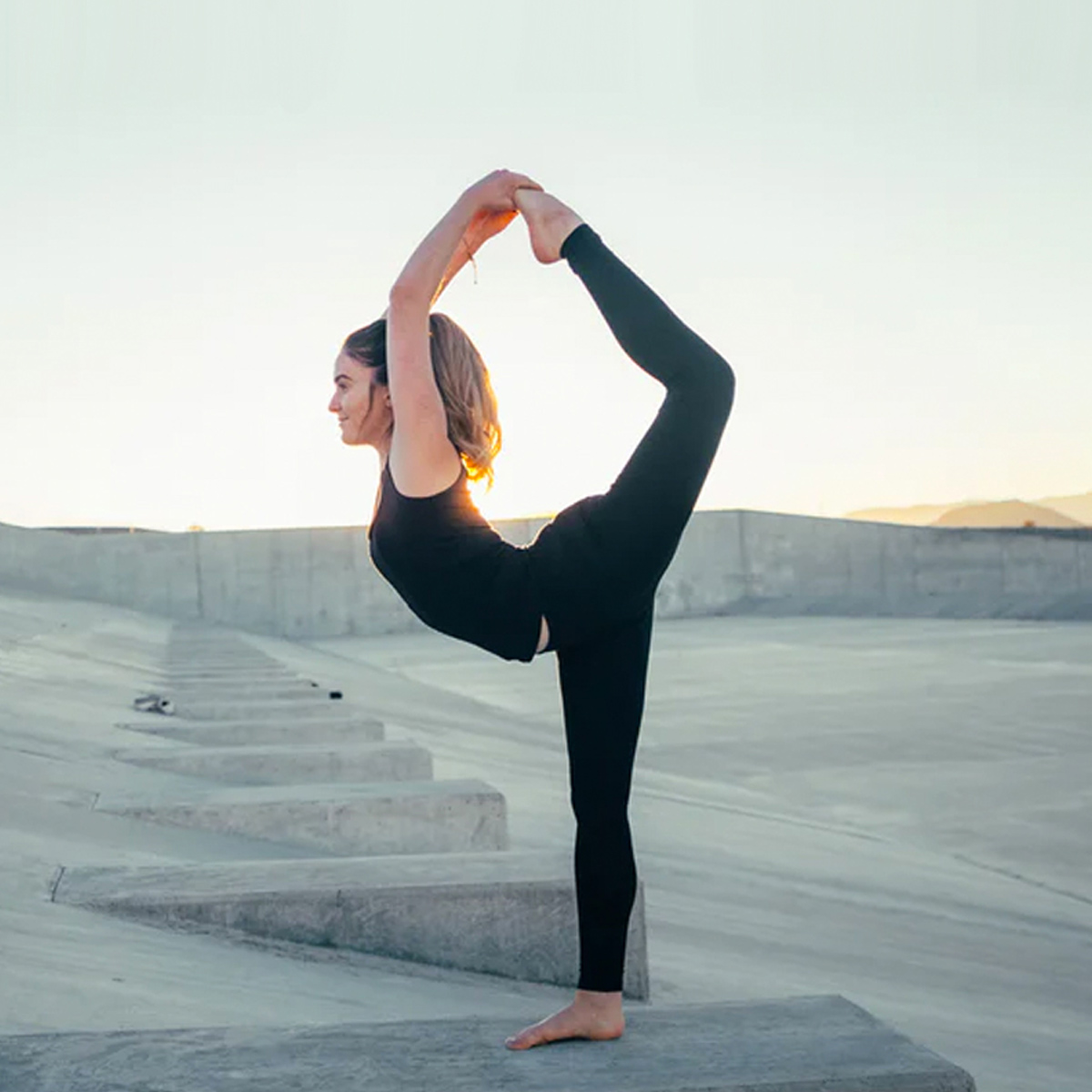 Yoga is an ancient practice that brings together physical, mental disciplines to achieve a peaceful body and mind. Yoga is a form of exercise that is performed through diet, breathing, and physical posture. International Day of Yoga is also known as World Yoga Day.

The word ‘yoga’ is derived from Sanskrit and means ‘to join’/to unite’. On 11 December, 2014, United Nations General Assembly declared to celebrate International Day of Yoga on 21st June every year by resolution 69/131. It was declared by the call of Indian Prime Minister Narendra Modi when he addressed United Nations General Assembly on 27 September, 2014 and asks for adopting 21st June as an International Yoga Day to get all the benefits of yoga to the people around the world. No doubt in Indian history, the declaration of International Day of Yoga is a great and proud moment. 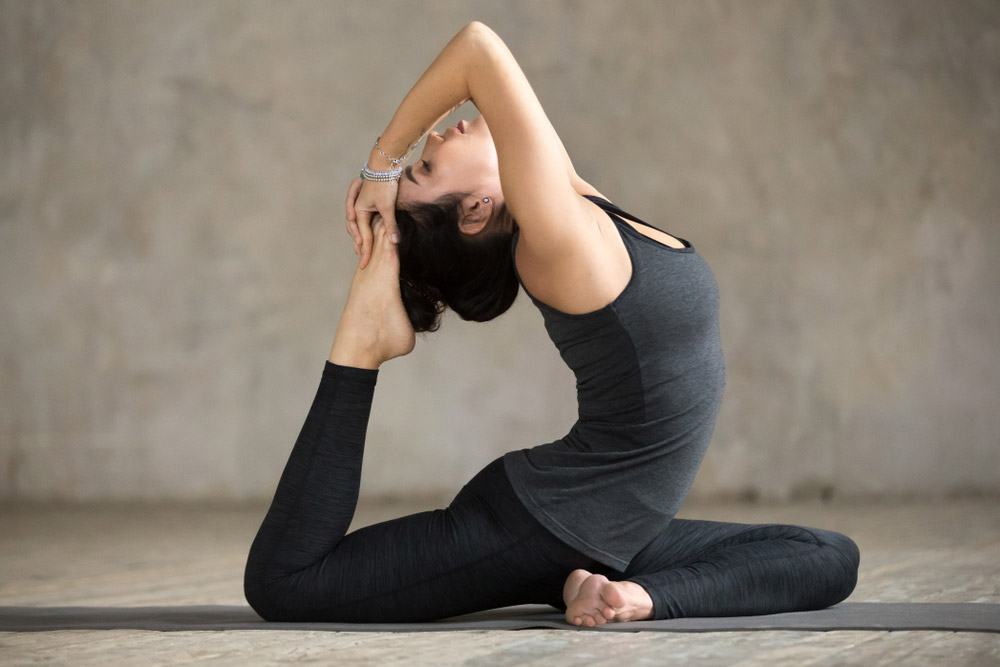 Finally, it was declared on 11 December, 2014 by the United Nations General Assembly. First time in history it happened that the initiative of any country has been proposed and implemented by the UN within 90 days. Sam Kutesa, President of UN General Assembly, announced to celebrate the International Yoga Day on June 21 and more than 170 countries supported the Yoga Day proposal. From this it came to light that people also know about the benefits of yoga, some of which are visible and some are invisible. Let us tell you that the resolution was adopted under the Global Health and Foreign Policy by the General Assembly in order to provide an approach towards health and well-being. 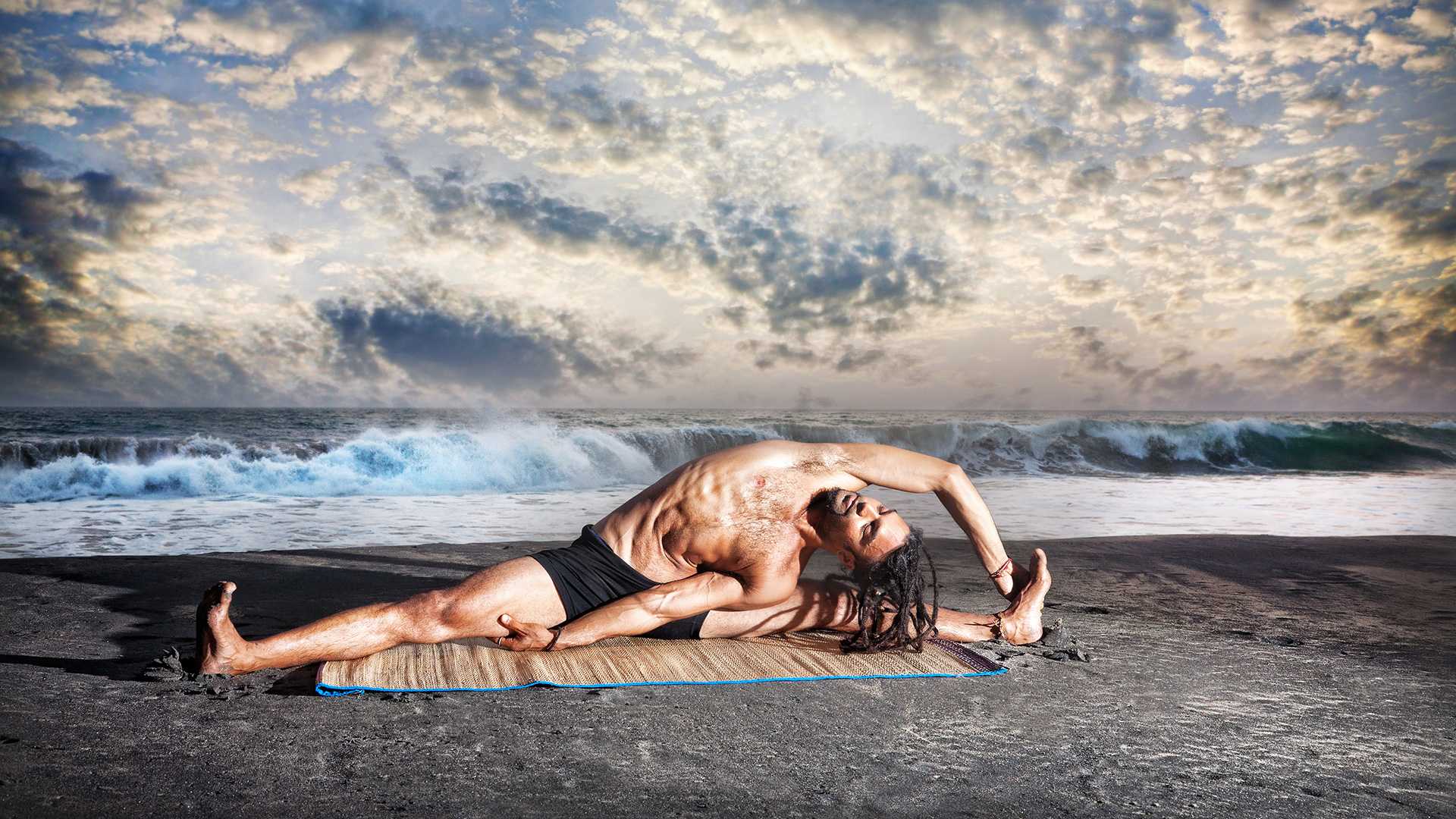 – Yoga helps to maintain a balance between oneself and the environment.

– Yoga acts as an aid to one’s health.

– Yoga brings a balance between body, soul, and mind.

– It helps us to deal with several problems, worries etc.

– By regular practice of yoga, an individual can rid of health-related problems.

– Removes toxins from the body.

– Remove negative thoughts from the mind.

– Reduces stress and tension in the physical body.

– The person feels rejuvenated and energized.

– Yoga gives the power to control the body and mind.

Some interesting facts about Yoga: 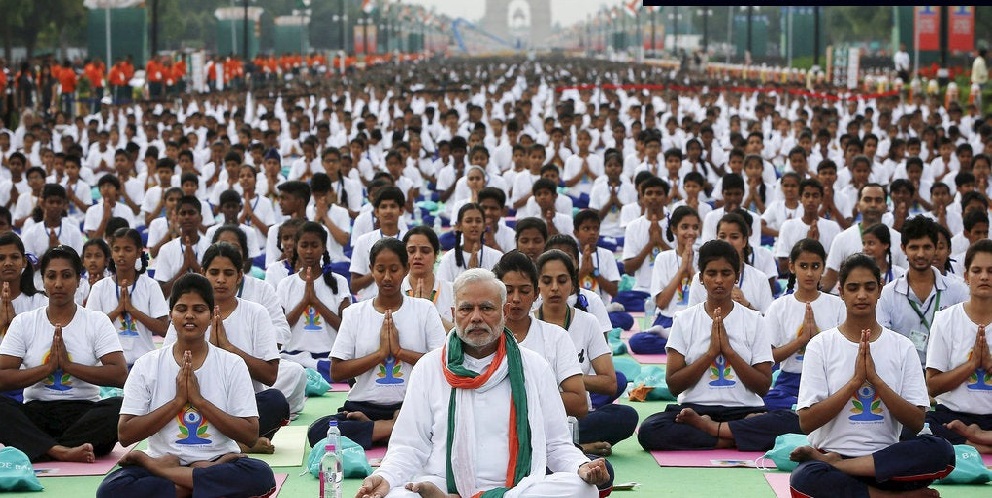 – The father of yoga is known as Maharshi Patanjali who compiled 195 Yoga Sutras that became the foundation of Yoga philosophy.

– Some scholars believed yoga incorporated elements from the Stone Age. As in the Stone Age, Shamanism was prevalent and is a healing practice connected to nature. Yoga is not derived from Shamanism but the two have similar features.

– Yoga is originated in India and is the oldest physical discipline. Yoga is over 5000 years old.

– The world’s oldest yoga teacher is Bette Calman (85 years old) according to the Guinness World Records.

No doubt the regular practice of yoga will transform and broadens the perspective of life. It is an invaluable gift of India’s ancient tradition which is around 5000 years old. Yoga is not only about exercise and about various asana but also helps to discover the sense of oneness with yourself, the world, and nature. Let us celebrate together International Yoga Day, not only practicing yoga for one day but to make it a part of life. this year celebrate International Yoga at home with the family members.

9 things that can make you less attractive, according to science