The winter denounces on your health secretly, but you can outsmart the common cold in the kitchen. Here is a list of food items, if clearly avoided during winters, will render you the flu and cold free winters. 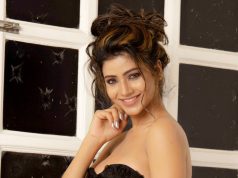