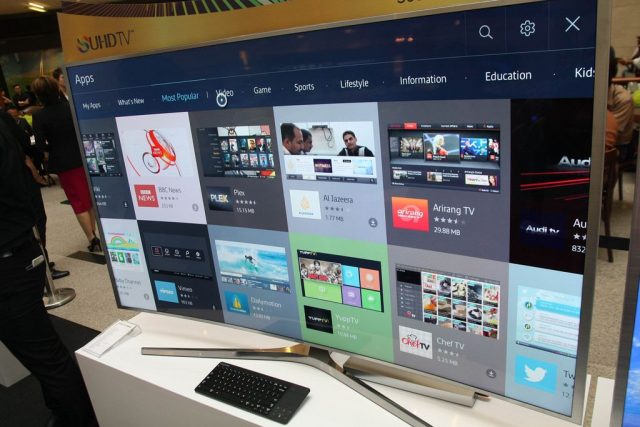 With technology only advancing and newness adding up to the already existing features, there is a lot we are yet to know of. The world of TVs as well has different resolutions available, the choices between LEDs and LCDs, etc. However, we will here talk about all that you should know about LED TVs:

Now that was all about LEDs and all that you must know about them. The next time you plan on buying a TV, you know now why should you consider an LED as the prime choice!