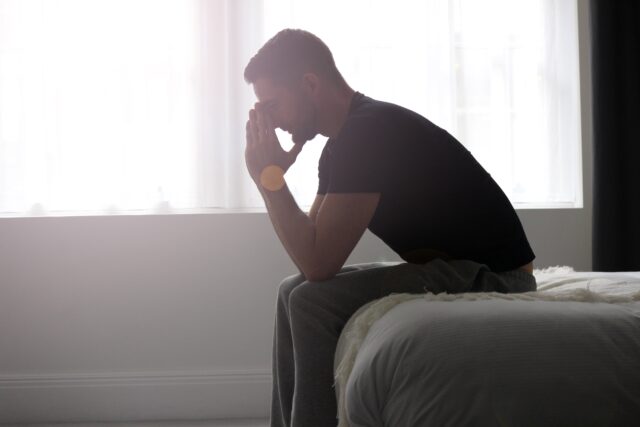 They manage to find the worst in everything. Miserable people are miserable because the way they view the world is miserable. Their thinking process has molded in a way that whatever good you throw at them, they will always point out the wrong or bad in that.

Miserable person’s life has become miserable as per their thinking, hence they try and find out a way to escape reality and always live in their imaginary bubble and they never want to get out and face the reality. They don’t understand that reality is a state of existence.

Miserable people don’t know how to appreciate other people. They like to pinpoint other people and bring them down to their level.

I have mentioned they “only think” they are best in the world because in reality they are not but miserable people still like to think that they are worth and better from the rest of the world. They don’t like themselves very much but their ego forces them to think they are.

Dubai based “Funun Arts” Group showcased an art exhibition on the occasion of International...

5 Exercises to Keep You Zen While Traveling This Summer