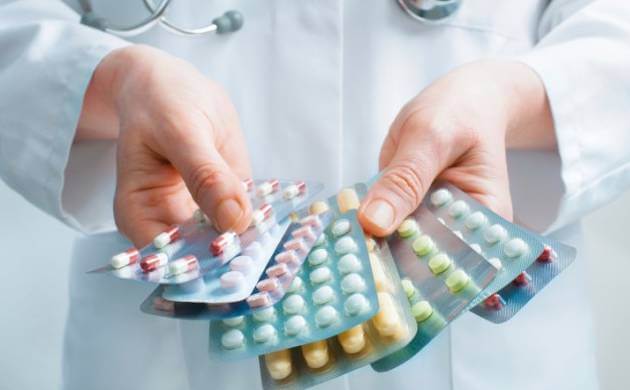 The apex medical regulator of our country, The MCI (Medical Council of India) issued a circular on 21st April 2017 regarding the prescription of generic and branded drugs under the section of professional conduct, etiquette and ethics (clause 1.5 of the MCI).

The circular quotes the 1.5 clause of the MCI that was amended in 2016 and it reads as under:

“Use of generic names of drugs: every physician should, as far as possible, prescribe drugs with generic names and he/she shall ensure that there is a rational prescription and use of drugs.”

The above law was put into force recently when our Prime Minister Narendra Modi emphasized that the doctors should prescribe low-cost generic medicines to patients. According to him, poor people end up buying medicines from private stores at high prices because they don’t understand the handwriting on the prescription.

All the registered medical practitioners under the IMC Act are expected to comply with the provisions of the regulation issued to the deans, principals of medical colleges, directors of hospitals and presidents of all State Medical Councils. A strict disciplinary action will be taken against them if they fail to abide by the 1.5 clause of the MCI.

While almost all the medical bodies and doctors have accepted the above rule, it has not gone down well with medical bodies of some states. Tamil Nadu Government says that most of the generic drugs are at affordable rates and they also offer free medical care to the poor.

According to some paediatricians, cardiologists and neurologists, generic formulations of drugs which have slight variations could worsen a patient’s health. patients who switch from a branded to a generic drugcould have side effects or return of symptoms.

The Coimbatore Medical College says that if doctors want a specific combination, they might have to prescribe two tablets instead of one.

For further implementation in this regard, the government is also revising the National List of Essential Medicines of 2015 to include more medicines and the Jan Aushadhi Programme is also being reinforced, under which the government provides essential medicines at reasonable rates at specially established shops.

#10 Things To Know Before Starting a Business

The significance of continuing your schooling

Essaycapital . COM scan: trustworthy company to acquire paper on any topic speedily and...