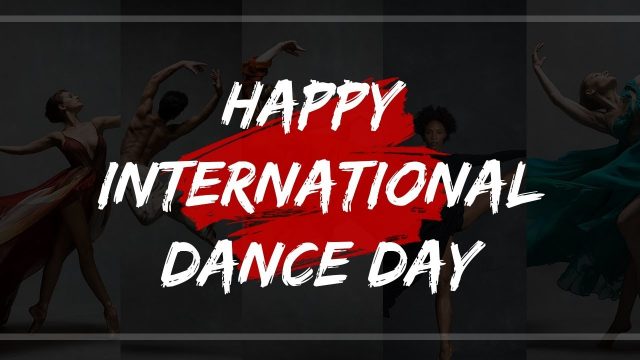 The purpose of celebrating this amazing day is basically to attract a wider audience which is not involved into performing arts of any kind. The day creates awareness among those who do not understand the importance of dance in their lives and enlightens them about everything related to the same. This is a way to universally bring people from different political, ethnic as well as cultural backgrounds together through a common language as that of dance.

The message is also vigorously promoted on print. Other than the message being printed on leaflets along with the biography of the author, it can also be sent to newspapers and magazines to be printed. The message is also sometimes printed on posters with relevant pictures and sold to various people. Some special events are also organized on International Dance Day in order to promote the message along with some great performances.

Anyone can celebrate the International Dance Day and everyone should. The cultural of performing arts hold much importance for everybody and it should definitely be encouraged.

9 REASONS WHY MEN HAVE IT EASIER…