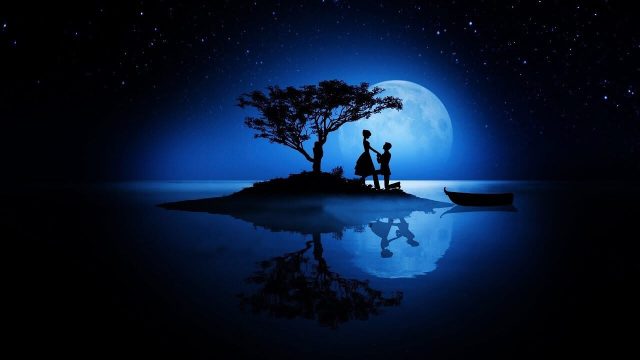 At a very young age, many men had touch me due to my feminity. My feminity was molested and I was merely a sex toy for eyes full of lust. Those days were bad, dark and horrible I use to be sceptical that whether someone even loves me or not. All that I heard was taunts for my feminine behaviour and at that time only thing which made me happy was my passion for dance and poetry. And as they say when you are in your adolescence sometimes controlling your hormones becomes uneasy. I was introduced to dating sites where many people who were looking for sex but not for love. After some casual flings I chatted with a guy who seemed to be very honest in his approach and then words were pouring into our chat box, digits went across the borders of our mind and we met. It was an unusual day which started off as the disappointment but who knows what is up next?

I met him at a railway station and there comes this guy with an amazing personality which can be spotted out on the spot and anyone can fall for him and I did. I was blushing when he said “hi” to me and it took some time for me to respond him and I was already in love. I went with him to his flat and it was a great place to be a small and sweet house to create lot of memories, half of the time I was busy narrating how bad my day was and after a moment I realised he’s just staring me as if he just wanted some noise in his silent life. Our chats were never ending, we giggled, laughed and hugged each other several times that day but idea of making love wasn’t in our mind.

It just happened, romance just dropped in like a red grape in wine to make it more sensuous, our lips spoke less as they were busy caressing each other. And that was the first time when someone touched my lips. I was flabbergasted and then he plays a melodious Hindi song and he beholds me in his arms and dances with me. Those were some of the best moments of my life when I was the only centre of attraction and there was someone who knew how to make love and be a gentleman. His eyes full of love were piercing my heart and I didn’t want to leave him but circumstances departed us by distance but we were close to each other’s heart and we rejoiced every other day since then.

And romance in blue moon night made me more confident and self-loving and it evoked the feeling of love in me and erupted beautiful memories whenever I think of it after my break-up. 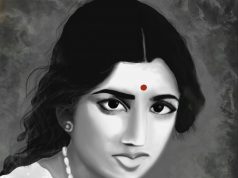 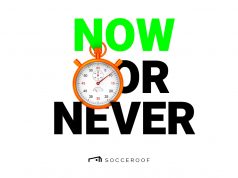 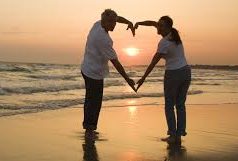 Dussehra- the Triumph of Good over Evil

A rendezvous with Beauty