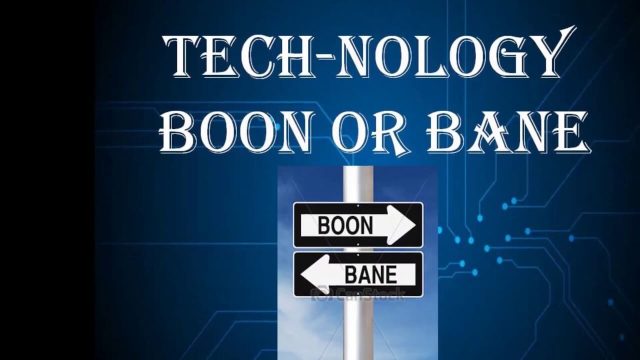 A couple of decades back, when I was a school student in Shimla, we had to walk nearly two kilometers to the Central Telegraph Office in case we were to make a trunk call, in other words, a “long distance call” from one town to another town/ city.

There were three options to make a trunk call, viz. General Call, Urgent Call and Lightning call. The first one was most commonly used if there was no urgency/emergency and the call would “mature” in about one to two hours. In case of urgent call, your waiting period would be about half an hour. And, in case of an emergency like some death or serious ailment or a cheerful news of a child birth etc., the ultimate choice was to book a lightning call which you could expect to get through in less than five minutes and it would cost a fortune to make that kind of call.

The international call was  not affordable by a common middle class person !!

As soon as a call matured, the name of the person who booked the call was announced loudly and he/she would rush with lightning speed to pick up the receiver (to minimize the charges) and start with a loud Hello 2-3 times without waiting to hear from the other side and then the whole conversation was done in such a loud pitch that the entire staff of the telegraph office and the other callers waiting for their call could listen every word. The reason was simple…. after all we were talking to someone a few hundred km away; so there always was a fear that unless we talk very loud, the person on the other side would not be able to hear !! Common sense after all !!

The other fast means of communication was a telegram again there was an ordinary telegram and an urgent telegram. These telegrams were invariably delivered within 12 to 24 hours depending on the location. The maximum allowed matter was only one or at the most two sentences. So the telegram was invariably used only to communicate a death/serious illness or sometimes for a child birth.

At the very sight of a telegram delivery person in that khaki uniform, everyone in the locality could recognize him from a distance. The entire Mohallah (locality) used to get panicky and in the heart of hearts everyone prayed that the approaching telegram was not for him/her as it was presumed that it would bring some bad news.

In either case good or bad news via a telegram would spread to every single house in the locality like a wildfire within an hour or two. And the celebration or the mourning was done together by the whole community in that locality !!

The most familiar and the only other means of communication was a Postcard costing five paise, which could be read by anyone in transit, so it had no privacy, an Inland letter costing 10 paise (having partial privacy) and then there was an envelope costing 15 paise which could be used to carry 1-2 sheets of written matter and was fully covered and sealed giving the sender and the addressee complete privacy !!

It was not uncommon for the couples married or about to be married, to send a flower along with the letter in the envelope, to express their love to each other and many would write a poetry or an indicative bollywood film song like “ Phool tumhe bheja hai khut meii, phool nahi mera dil hai…..” and so on to make the feelings and message really romantic !!

Where have we reached in just a couple of decades!! Thanks to Information technology, the whole globe has become a single village as far as the world of communication is concerned. The electronic media which includes emails, SMS, Apps like Whatsapp, Facebook, Twitter, Instagram, Skype and so on ….have ensured connectivity 24×7 and one can select his/her own privacy levels!!

Hundreds of pages and photographs as well as videos can be shared across the globe by pressing of a few buttons on your laptop or mobile handset. The distance, speed, location have all become non issues. Also, the same message, picture, video can be sent simultaneously to thousands a of recipients  in a matter of seconds.

The IT revolution has changed the whole concept of communication and is not an issue any more practically across all classes, cultures, languages, religions, and countries.

The internet has made it possible to make Rail/Air/Hotel bookings online, Applcations for Entrance exams, Passport, Visa. Entire banking can be done online and Practically all the payments can be made online sitting in the comforts of your home/workplace. The lifestyle has changed dramatically post the technology revolution !

But is there a flip side to it ?? Has everything become very rosy or are we missing a point here!!Well I guess ‘yes’!

Technology has brought distant people (known or unknown) closer but has separated the close knit people!!

We have  got comforts, speed and privacy  but lost the person to person contact to a great extent !

Where are the community celebrations when a good news arrived by a telegram? Where has the subtle romance vanished which was concealed in letters and postal envelopes with real flowers inside along with beautiful words written by your loved ones? Today, if there are four members in a family, all four under the same roof will hardly be communicating within themselves but are all in communication with hundreds of “other” people many of them who have never met the other and may not ever meet in life!!

It is not uncommon to see young couples on a beach …….both partners spending most of their time on their own mobile sets ……..sounds romantic ???

So, are we not moving from real world to the Virtual world?

People prefer to send a text message rather than calling over phone. We have stopped reaching out to people next door or to our own blood relations, because we take them for granted and move on with more and more people on the electronic media!

With the above scenario, relationships have become shallow! We tend to believe that we can reach out to several other people on the social media or otherwise  and parents, brother, sister , daughter , son or any other close relative can wait, anyway they know our relationship and they know we care for them always . But the question is how?? How would they know, if you don’t express them in person as we always did for ages.

We have become so addict to sending text messages and communicating via chatting, I am afraid the days are not very far when we would forget the ART OF CONVERSATION and become more like Robots !! Thanks to technology !

The point I am making is that before the technology invaded our lives at a rapid pace and provided us multiple choices, we were having nice and good community living and shared happiness and grief together always. This is beautifully summarized in the following very emotional ghazal by Pankaj Udhas: 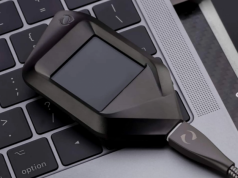 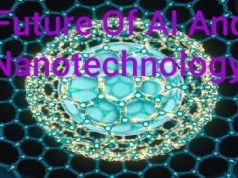 9 Mantras That Will Keep You Mentally Strong in Tough Times

Banking Future Technology At A Glance