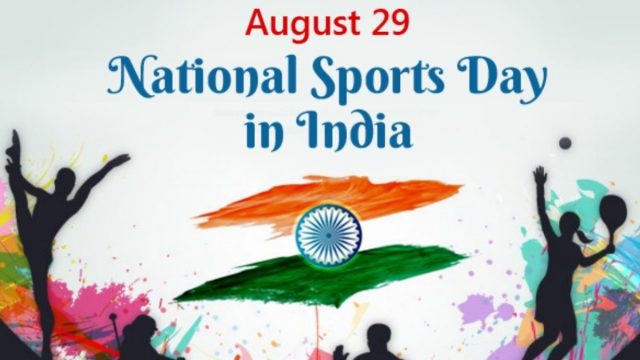 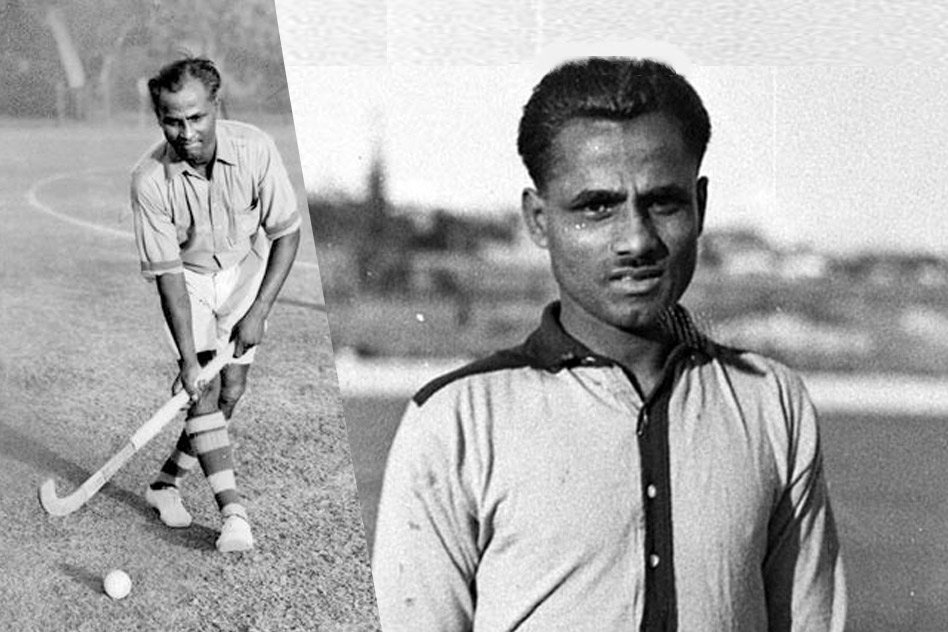 Widely known as ‘Wizard of Hockey’, the greatest hockey player of India, Major Dhyan Chand Singh, was born on 29 August 1905 in present-day Prayagraj, UP. After getting a basic education, Dhyan Chand joined the Indian army as a soldier in 1922.

Major Dhyan Chand was a true sportsperson and was motivated by Subedar Major Tiwari, who was himself a sports lover,  to play Hockey. Dhyan Chand started playing hockey under his supervision.

Due to his outstanding performance in Hockey, Dhyan Chand was appointed as ‘Lance Naik’ in 1927 and was promoted to Nayak in 1932, and Subedar in 1936. The same year he Captained the Indian hockey team. He went on to become Lieutenant, Captain and was eventually promoted to Major. 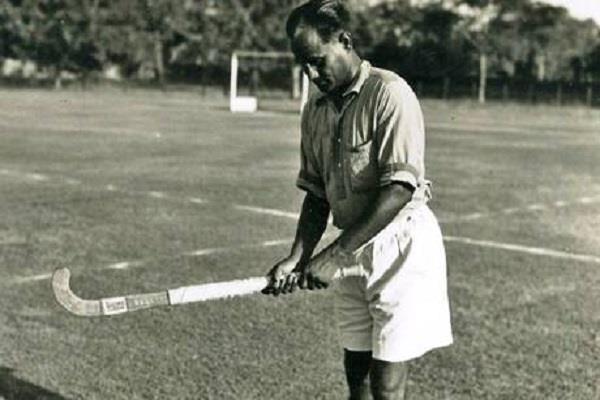 Major Dhyan Chand was a great hockey player. If a ball stuck in his stick, it scored a goal. This was the reason that once his stick was broken during a match to check whether the stick has any magnet or something else inside it or not. Major Dhyan Chand, was part of the three-time Olympic gold medalist Indian Hockey Team.  At the Berlin Olympic Games of 1936, Dhyan Chand was elected the captain of the Indian Hockey team.

Major Dhyan Chand had scored more than 400 international goals in his career from 1926 to 1948 while scoring nearly 1,000 goals In his entire career. In a bid to pay tribute to such a legendary player, the Government of India decided to celebrate his birthday as the National Sports Day in 2012.

Before this recognition, he was awarded the Padma Bhushan Award by the Government of India in 1956, the third-largest civilian honour in India. 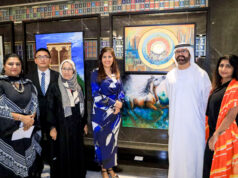 Best Deals made at Shark Tank