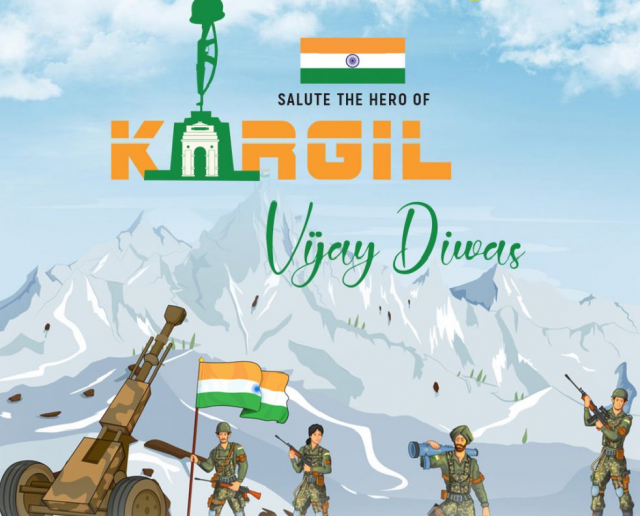 Kargil War, also known as the Kargil conflict, was fought between May-July of 1999 in the Kargil district of Jammu and Kashmir along the Line of Control (LoC) in which India got the victory. Therefore, the day is dedicated to the martyred soldiers of the Kargil war.

This is the day to pay homage to the Kargil martyrs and to remember the supreme sacrifice made by our brave soldiers, to uphold and safeguard the integrity of the nation. 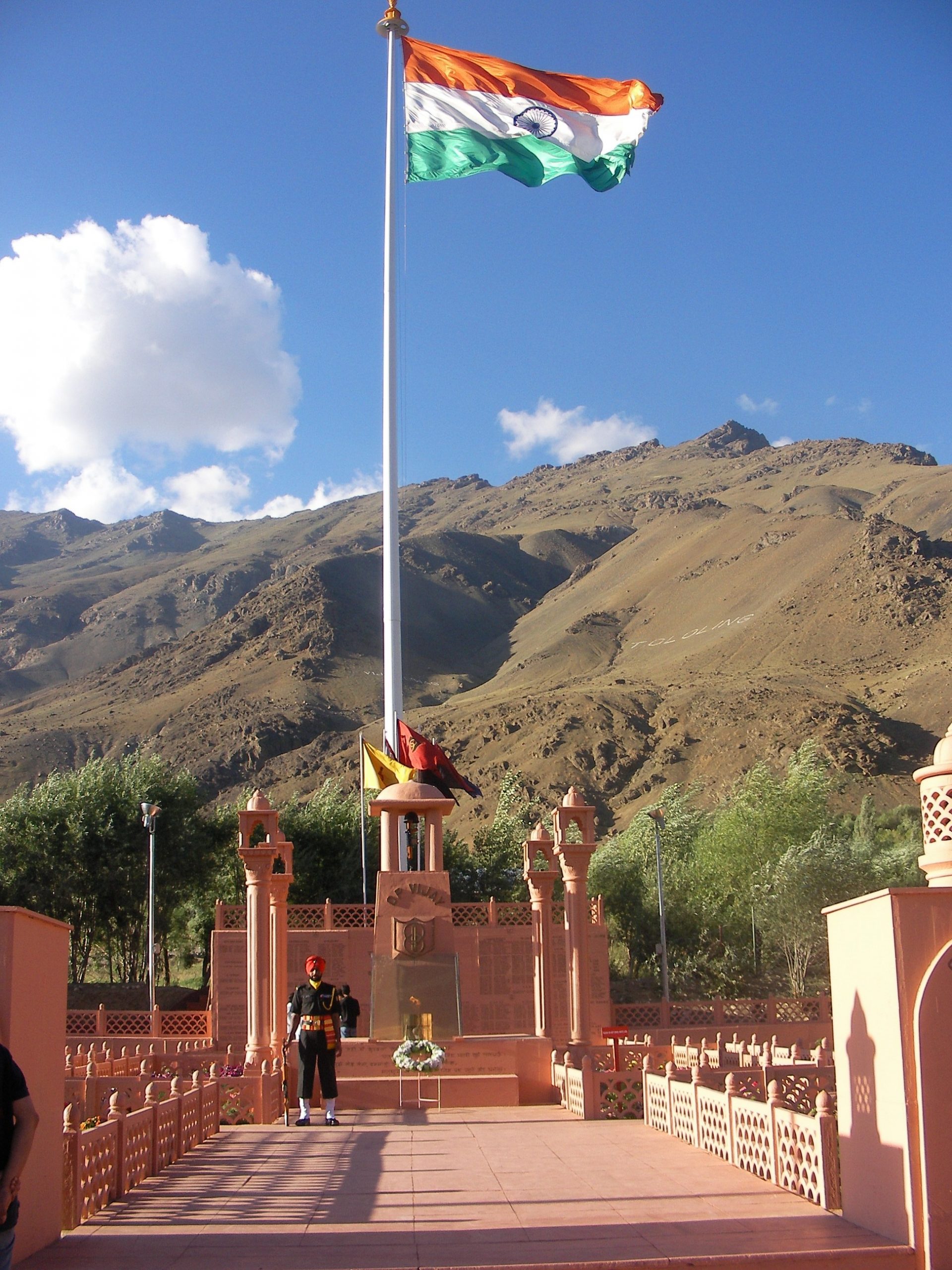 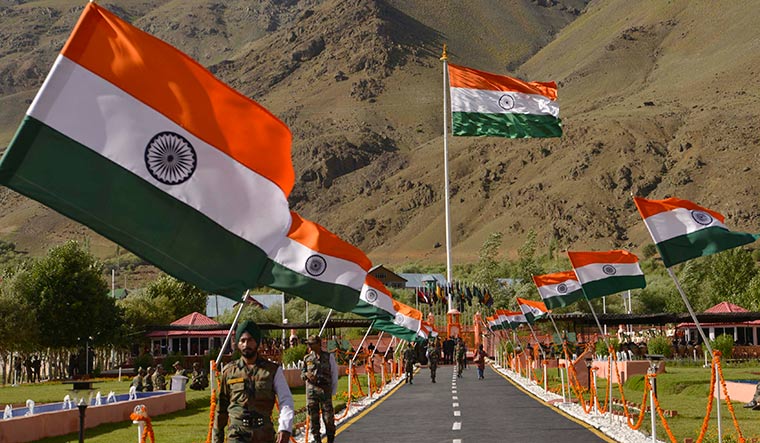 1. Kargil war took place in the Kargil District of Jammu and Kashmir, along the Line of Control (LoC). Pakistan’s army sent its soldiers in the name of intruders in the winters to take over the area. Their main objective was to cut the connections between Ladakh and Kashmir and to create tensions at the Indian border. Let us tell you that the intruders at that time were on the top whereas the Indians were on the downhill and so it was easy for them to attack. Finally, the war broke out between the two sides. Pakistani soldiers crossed the Line of Control that is LOC and entered the India-controlled area.

Do you know that the Kargil was part of the Baltistan district of Ladakh before the partition of India in 1947 and was separated by the LOC after the First Kashmir War (1947-1948)? 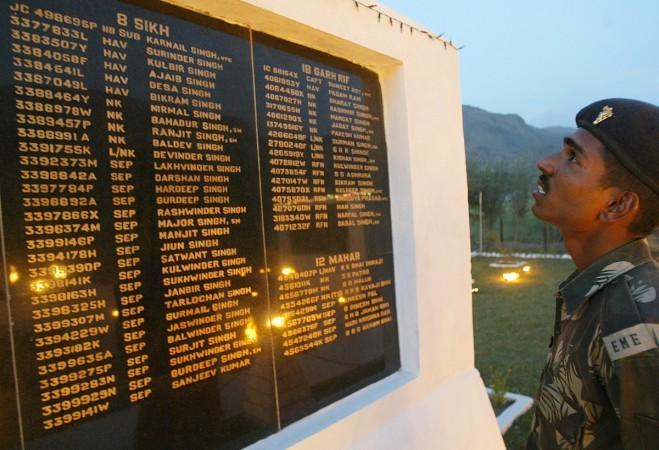 2. On 3rd May 1999 Pakistan started this war when it had infiltrated into the high altitudes in the rocky mountainous region of Kargil with around 5000 soldiers and captured it. When the Indian Government got the information about it ‘Operation Vijay’ was launched by the Indian army to throw back the intruders who had treacherously occupied Indian Territory.

Let us tell you that in 1971 that is before Kargil War, India and Pakistan had fought a war that had led to the formation of a separate country i.e. Bangladesh. 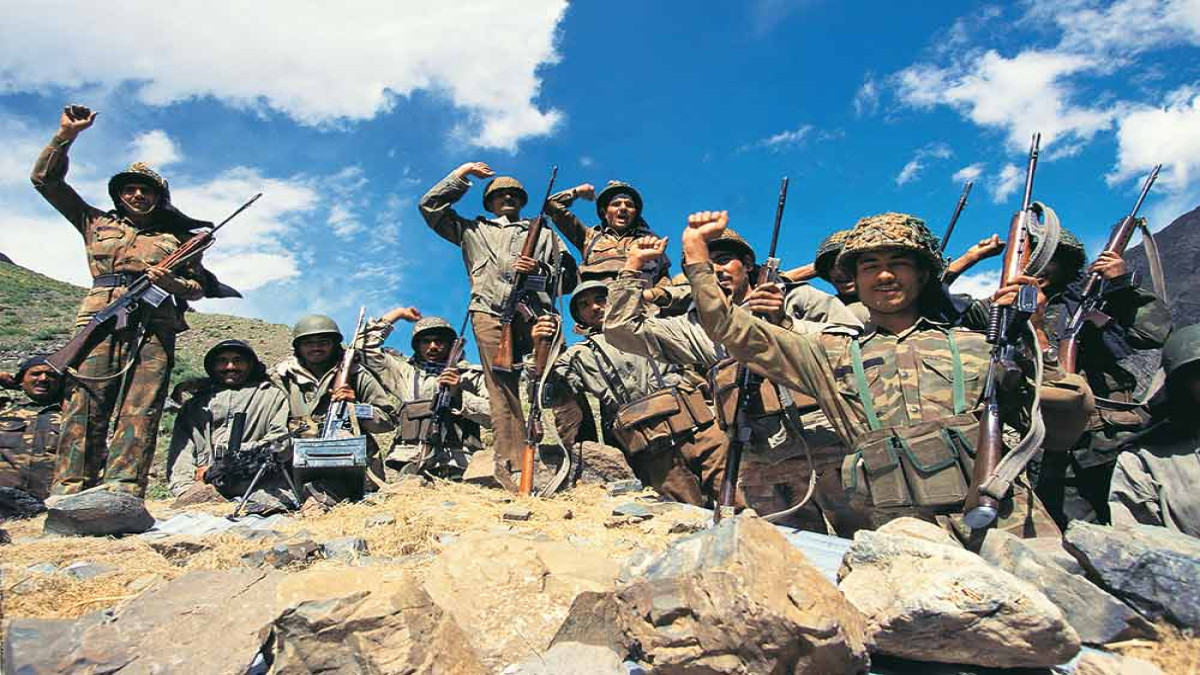 3. Do you know the scenario before the Kargil War? In 1998-1999 during the winters, the Pakistani Army secretly started training and sending troops near Kargil to dominate the region with the goal of claiming Siachen Glacier. Further, Pakistan Army exclaimed that they were not the Pakistani soldiers but the Mujahideen. Actually, Pakistan wanted international attention on the dispute so that pressure could be generated on the Indian army to withdraw its army from the Siachen Glacier region and force India to negotiate for the Kashmir dispute. 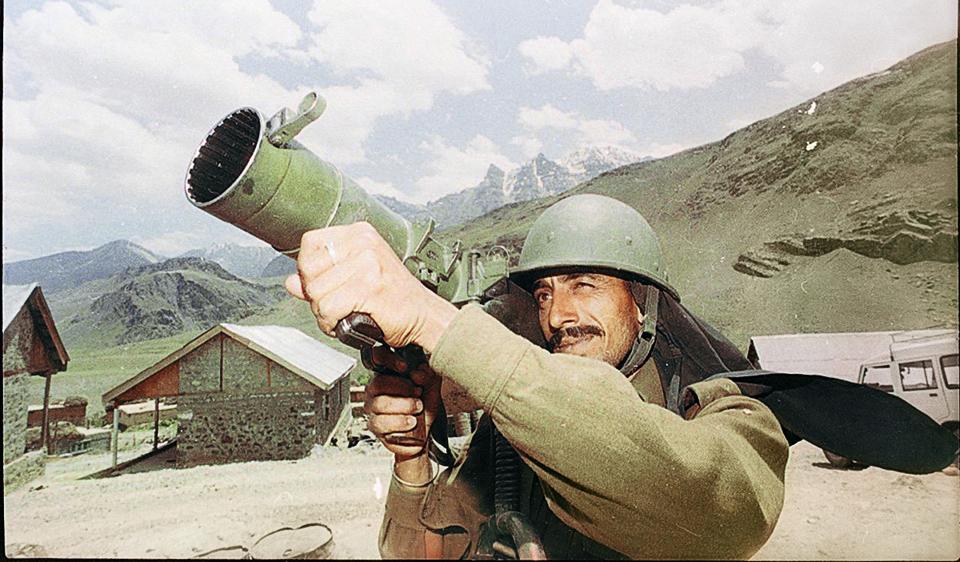 4. The story behind the war: After the Indo-Pak war of 1971 there have been many military conflicts. Both the countries have conducted nuclear tests in 1998 which had further escalated tensions. To calm the situation in February 1999, the two countries signed The Lahore Declaration, promising to provide a peaceful and bilateral solution to the Kashmir conflict. 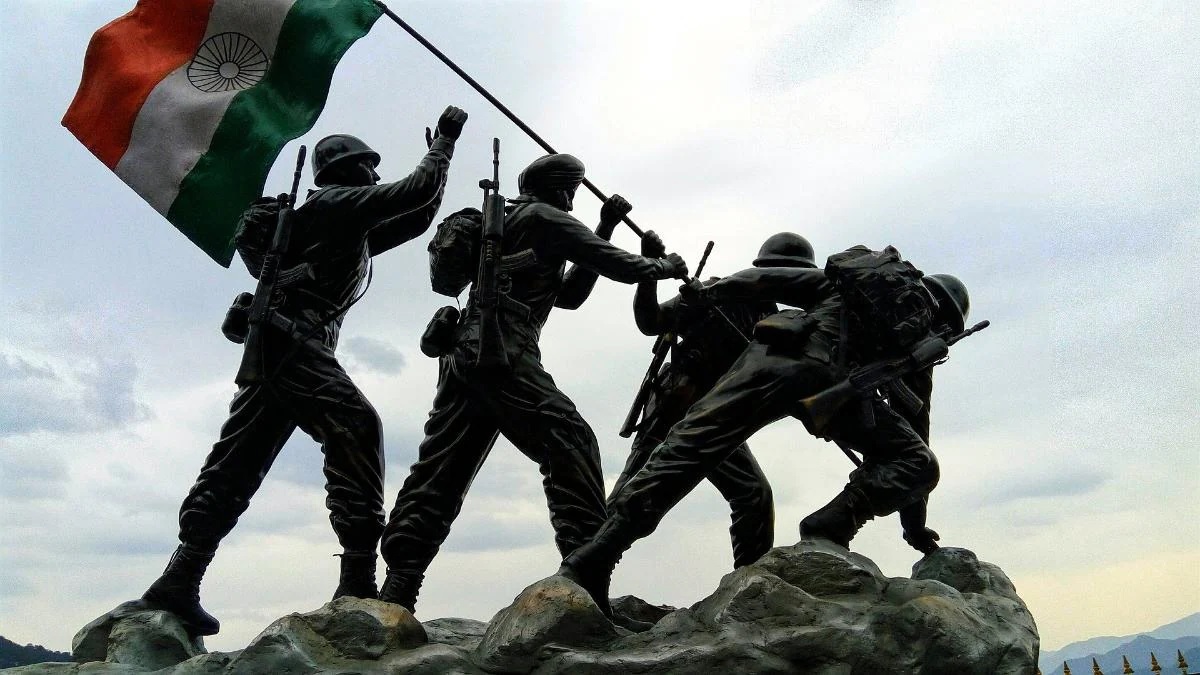 5. But what happened was that Pakistani Armed Forces started sending its soldiers and paramilitary forces across the Line of Control into the territory on the Indian side and the infiltration was code-named “Operation Badr.” Do you know that its main objective was to break the link between Kashmir and Ladakh and to withdraw the Indian Army from the Siachen Glacier? At the same time, Pakistan believed that creating any kind of tension in this area would help in making the Kashmir issue an international issue, helping it to secure a speedy resolution.

Kargil war had been the one where a war was fought between two nuclear states. 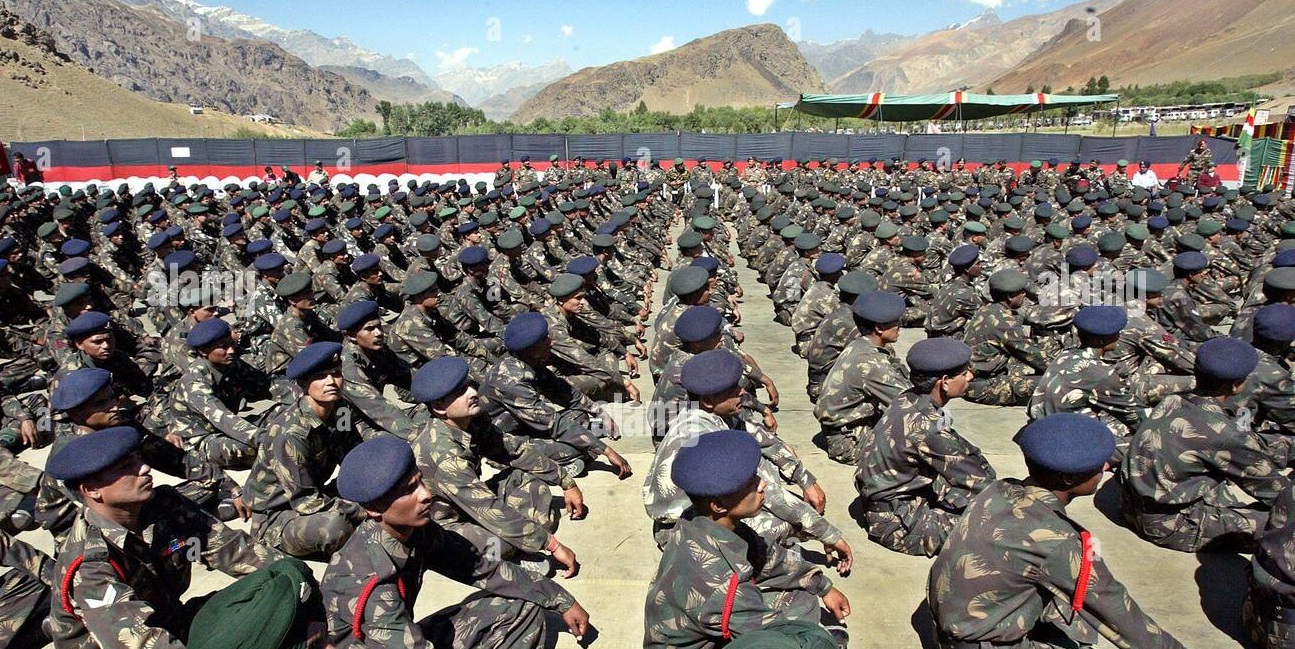 6. The IAF for ground attack, used planes MiG-2Is, MiG-23s, MiG-27s, Jaguars, and the Mirage-2000. Mainly, for air interception with a secondary role of ground attack, MiG-21 was built. To attack the targets on the ground, MiG-23s and 27s were optimised. Several targets of Pakistan were attacked. Therefore, IAF’s MiG-21s and Mirage 2000 were extensively used in Operation Safed Sagar during this war. 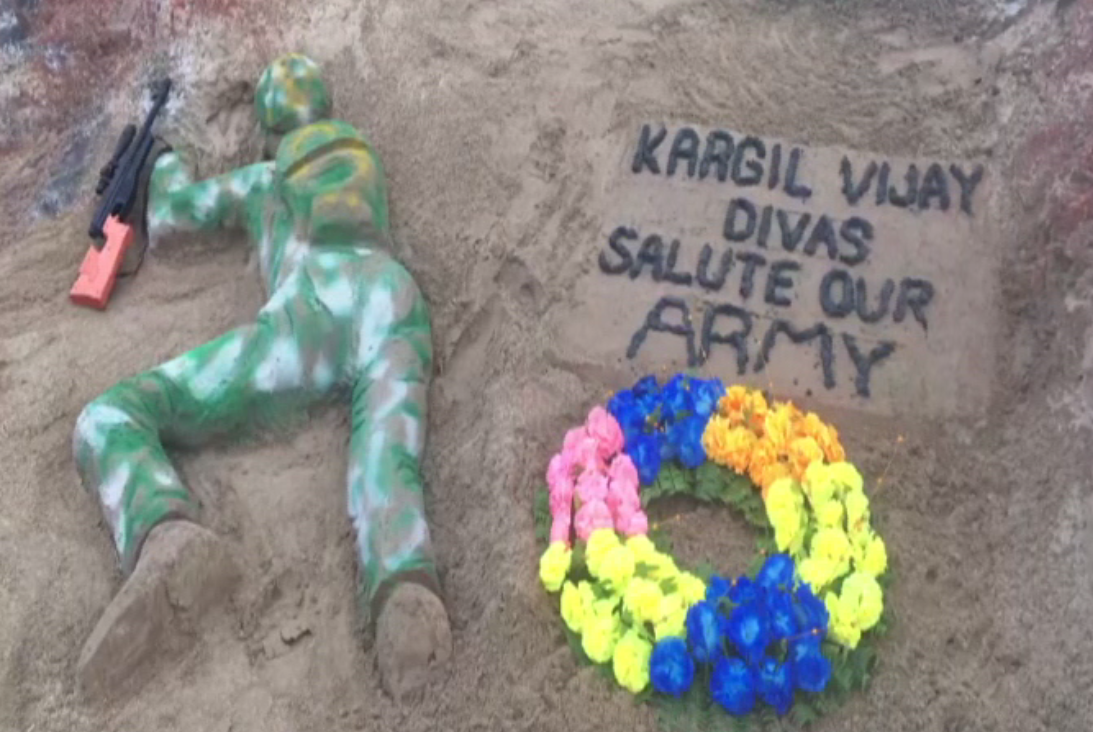 7. A large number of rockets and bombs were used in this war. About two lakh fifty thousand shells, bombs, and rockets were fired. Approximately 5,000 artillery shells, mortar bombs, and rockets were fired daily from 300 guns, mortars, and MBRLs while 9,000 shells were fired the day Tiger Hill was regained. It is said that this was the only war after World War II in which such a large number of bombardments were carried out on the enemy army. Finally, India won a determined victory.

It would not be wrong to say that the War is never good. This causes a major loss on both sides, thousands of soldiers get martyred. India is a peace-loving country that does not believe in war. Indian army always safeguards the nation from alien forces, sacrifice for the Motherland, and make us proud. 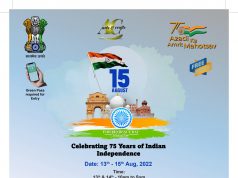 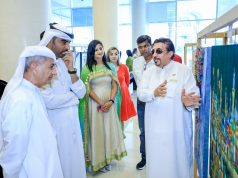 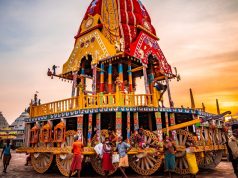