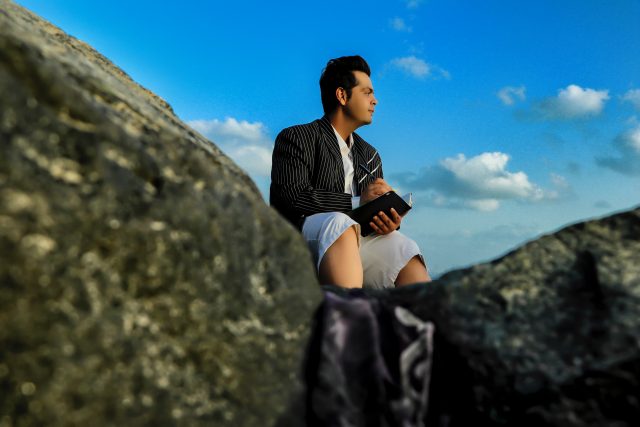 Q. How was your journey been so far ?

A: Well my journey in photography has been great so far, I have been In the business since past 10 years as a professional photographer. I am very happy with all the appreciation that I have received, its been a very overwhelming journey and I hope I manage to bring out the best in people and create some really good pictures for the years to come.

Q. Can you describe the craziest thing you did on the sets ?

A: Well honestly we do a lot of crazy things on the set on a daily basis because our profession demands that but, I feel that on calendar that I did called ‘’Once Upon A Now’’ which was fairy tale gone wrong is one of the craziest experience that I had and the entire shoot was a craziest experience.

Q. What got you into photography?

A: Well photography was always a hobby and I enjoyed clicking pictures of people and after I did my first film I came into photography because I was getting too much of work in cinema and when I took up photography I was glad that it happened at the right time and it got a lot of appreciation.

Q. Who inspired you to be a photographer ?

Q. What do you like doing in your spare time?

A: In my spare time I like cooking, writing, watching movies, meeting my friends and going out with them. These things I do whenever I get some free time. 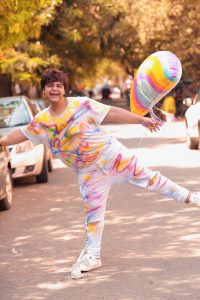 Q. Which Channel V’s show you made your debut as a writer and in which year ?

A: I made my debut as a writer in Channel V’s show called Roomies in the year 2009

Q. Which award was received by your short film “An untold story of paper boats”
?

A: My short film ‘’An Untold Story Of Paper Boats’’ achieved the best foreign Language short film at the film festival in 2016.

Q. which was your film that was showcased in the 71st Cannes Film Festival ?

A: Two of my films were showcased in the 71st cannes Film Festival, the first
one is ‘Friends In Love’ second is ‘’Still About Section 377’’

5 Reasons Why Writing A Book Will Change Your Life Forever