What is the Mandela Effect?

The Mandela Effect is a term for where a group of people all mis-remembers the same detail, event or physicality.

Why is it called the Mandela Effect?

It is named after the instance in which a large group of people all shared the same memory that Nelson Mandela died prior to his actual 2013 death, usually some time in the 1980’s.

Why is the Mandela Effect a big deal?

The effect exploded in popularity on the internet when a peculiar example popped up where a majority of people seemed to have recalled the Berenstain Bears books as being spelled as “Berenstein” or some other variation, differing from the actual spelling as presented by evidence.

How is the Mandela Effect any different from a False Memory?

The effect is somewhat different from a false memory as it affects large groups of people, seemingly without many connections and without the same emotional factors present. It also seems stronger and harder to escape the feeling that it’s simply a mis-remembering of a detail, which is why people are so adamant with claims of their memories.

What are the different types of Mandela Effects?

The most common types of Mandela Effects are:-

The Mandela Effect can be separated into 5 different categories. Check out these categories and their a few examples of each: – 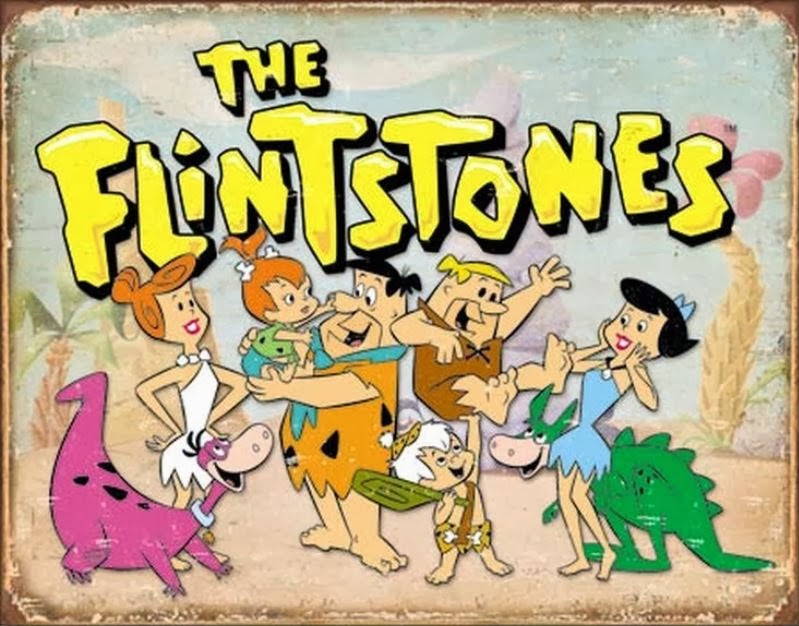 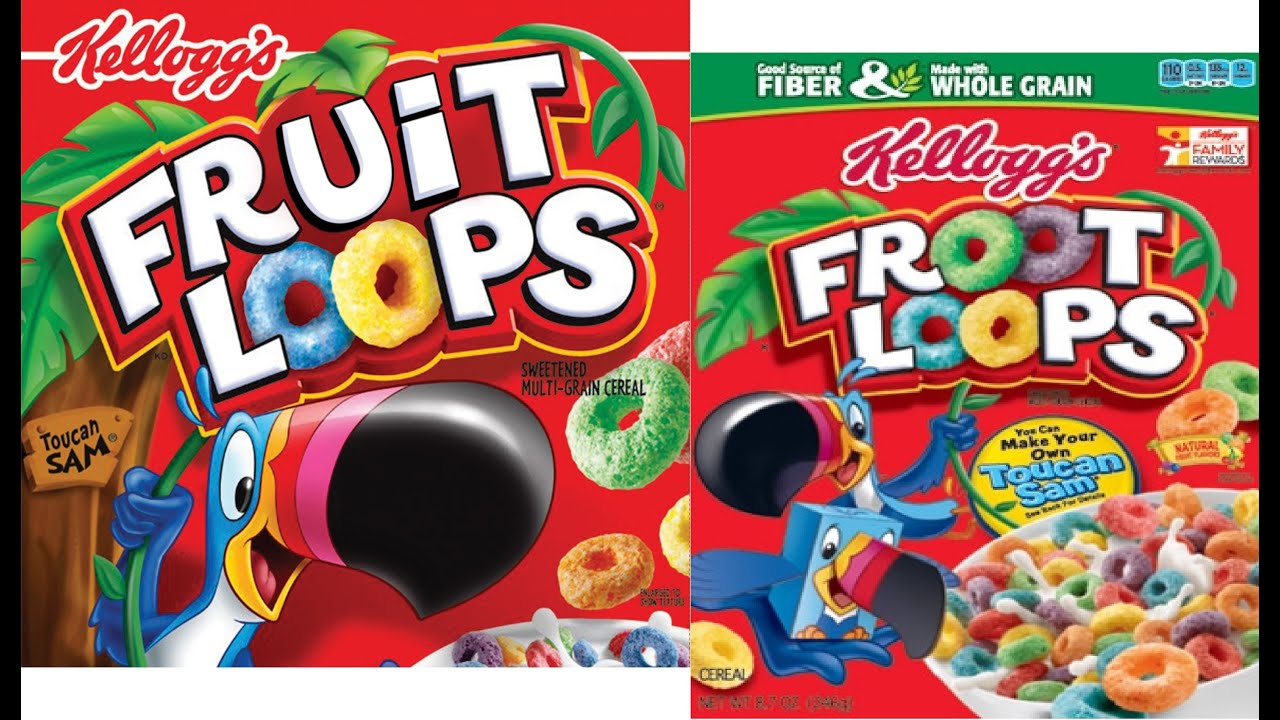 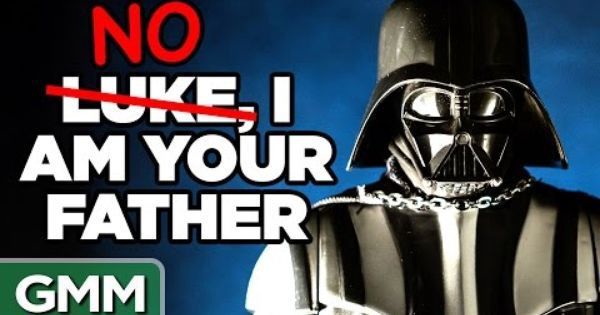 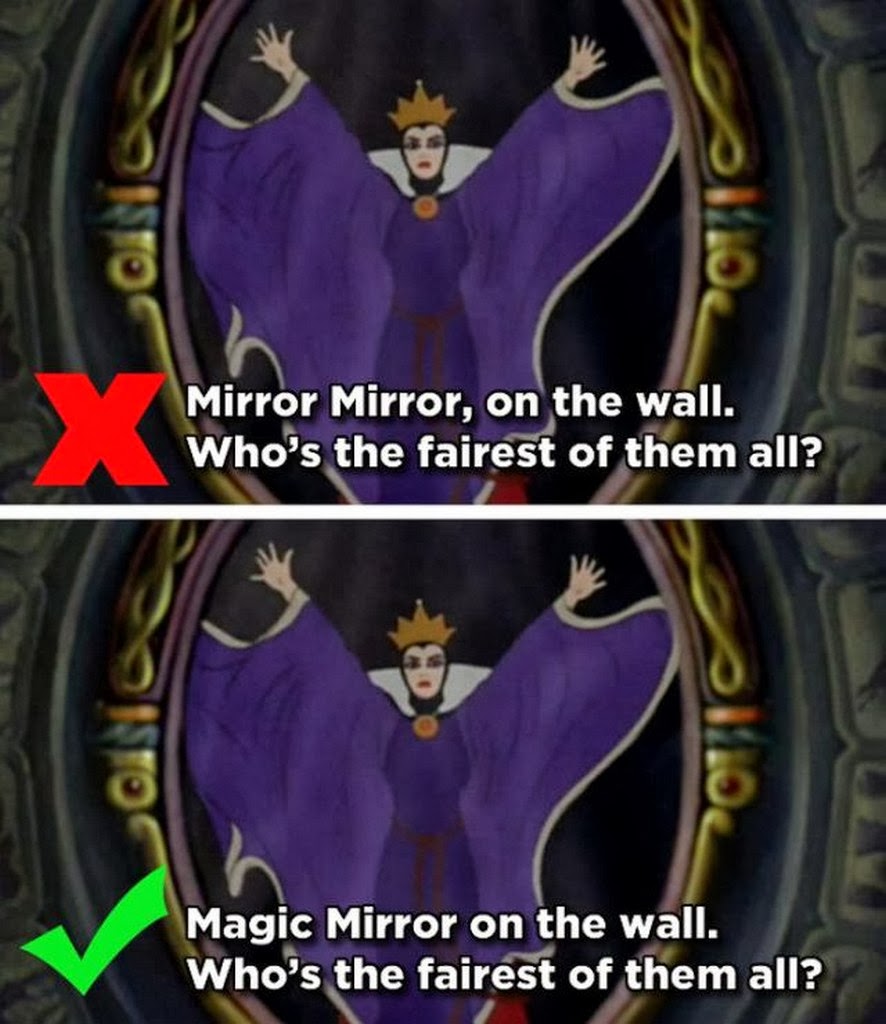 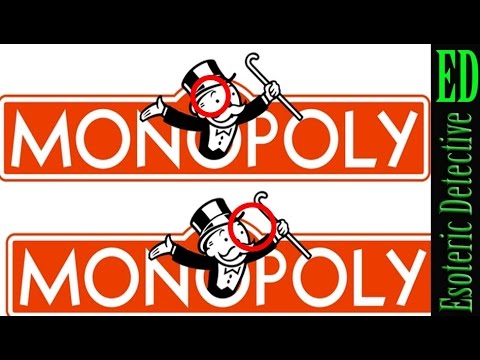 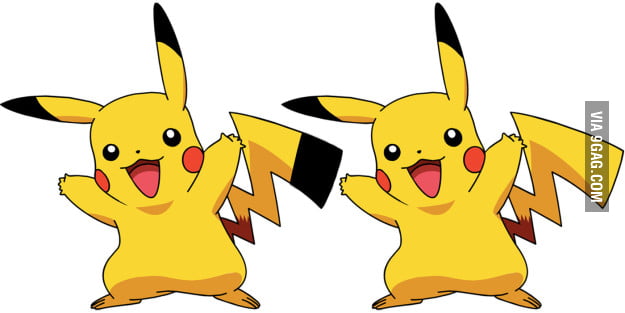 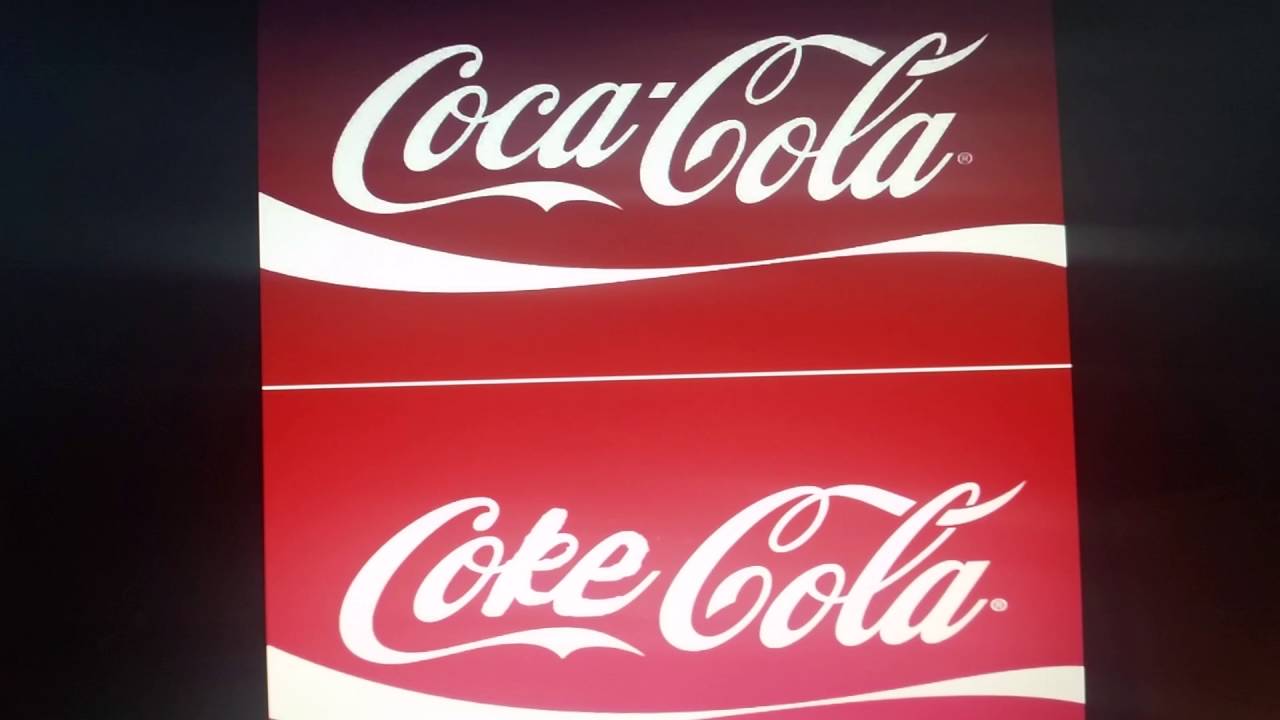 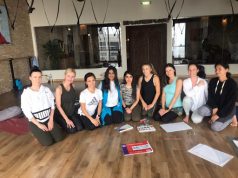