Whether you’re a current girl boss or a future one, we all can use a little professional motivation here and there. These memoirs– and no, they’re not all written by women, you feminist skeptics— kept me motivated, positive, and eager for more opportunities… and in dire need of more respect, structure, and support.

Sheryl Sandberg is the definition of a full-fledged lady boss. As of September 2014, she became the position of Chief Operating Office of Facebook before serving as the VP of Global Online Sales for a little company called Google. She’s an American technology executive, dedicated activist, and talented author who produced my absolute favorite memoir of 2014. “Lean In” is a re-read I look forward to every few months. I guarantee it’ll be one of yours, too.

She had me at #GIRLBOSS. How could this book not make anyone’s Must Read list? I’m ashamed to say that I didn’t know much about Nasty Gal before reading her book, but oh my– now I’m more fascinated than ever by her vintage-inspired clothing

and her meteoric rise from friending strangers on MySpace to raking in 8 figures with a national corporation in her pocket. The New York Times actually dubbed her the “Cinderella of tech,” and it isn’t because she’s a technological genius– it’s because of her successful {and lucky} romp with  social media. She’s hilarious, and I read her book in under 3 hours. You probably will, too.

The title alone should draw you in. Honestly, you know you’ve wondered to yourself, “What do the female CEOs and 25-year-old retirees do differently than I do?” Fact: If you’re a girl, the odds of forging a successful career are actually in your favor. Quietly and steadily, the number of six+-figure women is increasing and continues to confidently rise at a rate faster than men. This book tells you all about the strategies you can use in any industry, whether you’re a corporate executive or a freelance blogger. 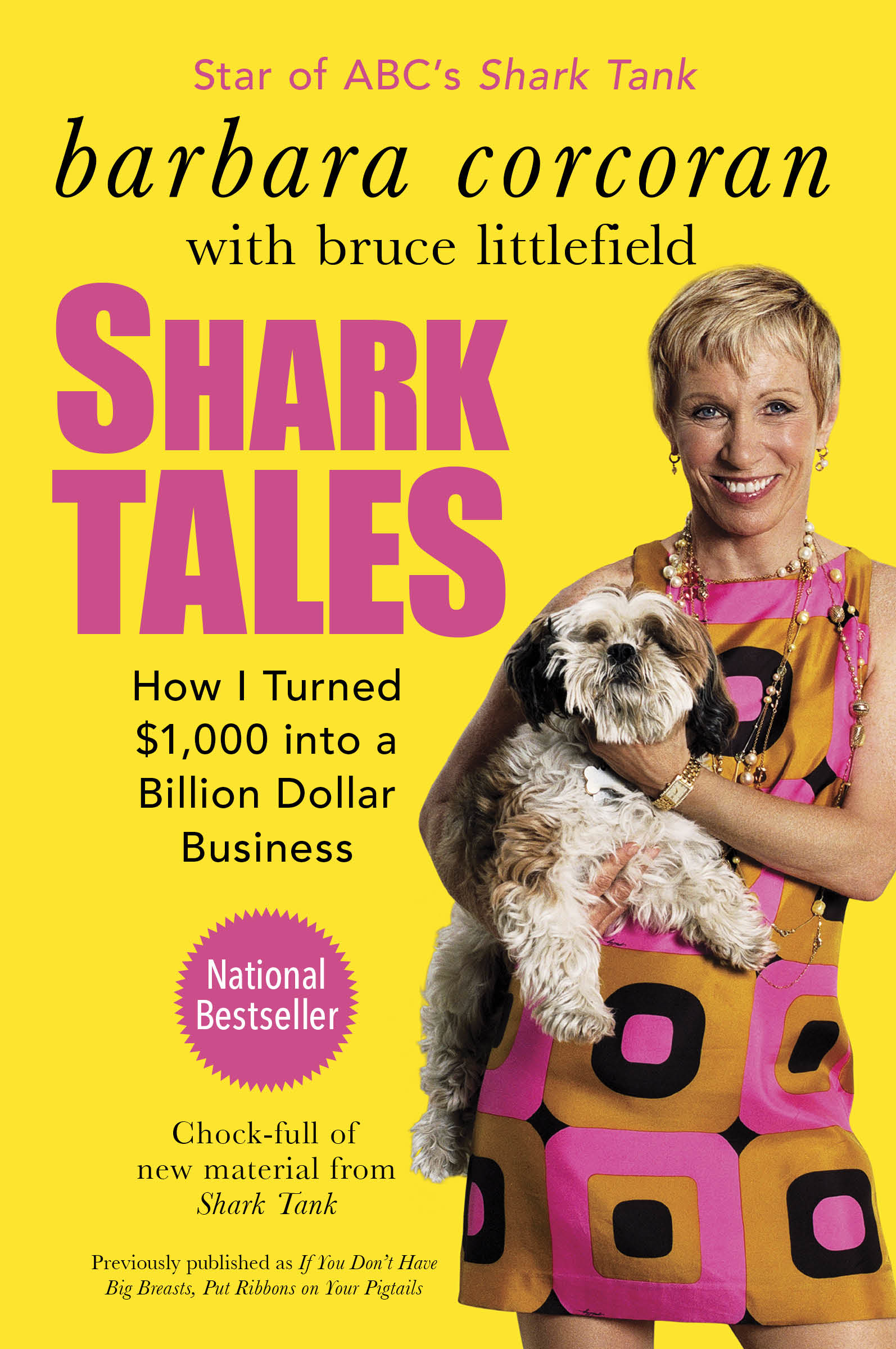 Yes, this is the no-nonsense superstar from Shark Tank, and she wrote an entire book with honest advice for anyone starting a business. I say superstar because she’s just so real.. and because I really like her and her book. She failed at 22 jobs before borrowing $1,000 from a boyfriend to start a tiny real estate office in New York City. Using a handful of unconventional lessons she inherited from her homemaker mama, she built her teeny tiny little start-up into a $6 billion dollar empire. Plus, she’s on Shark Tank. Why wouldn’t you listen to her? 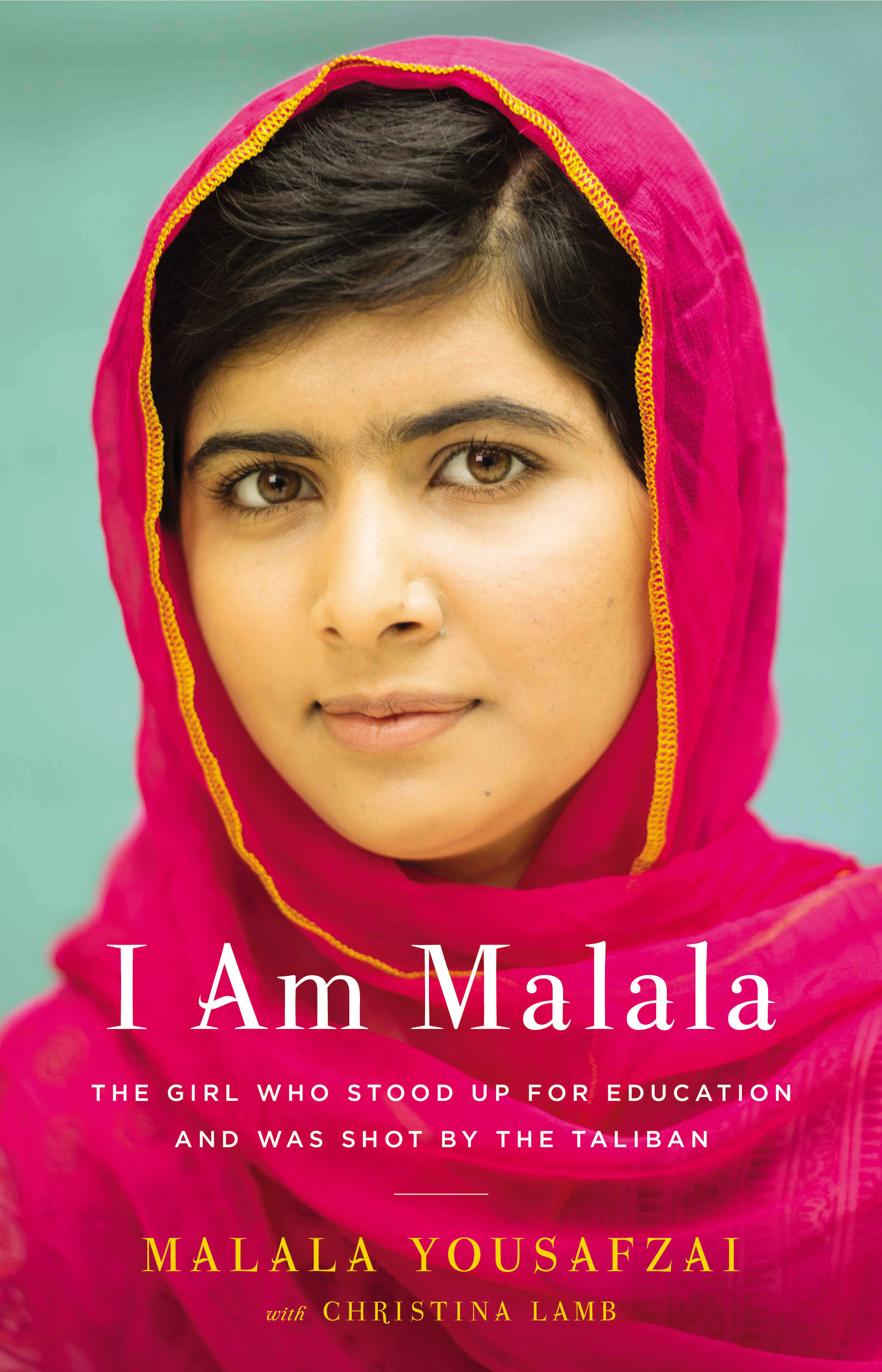 Books hardly everrrr make me cry. Malala Yousafzai’s did. She won a Nobel Peace Prize for standing up to the Taliban, who shot her in the head at point-blank range while riding the bus home from school when she was 15-years-old, for her right to go to school. She and her family refused to be silenced as Islamic militants turned their homeland in Pakistan into a living hell, and this book vividly captures the daily challenges she faced of trying to lead a normal life in a world transformed by terror. Her quiet yet powerful voice has literally changed the world. Next time you feel like you can’t deal with your problems, remember hers– and people’s like hers. We’re so fortunate, and “I Am Malala” always serves as a soulful reminder to count your many blessings and to fight for those who can’t fight for themselves.

Watch your diet during rainy season

How-to Produce an Essay About Yourself

5 BOOKS ALL GIRLBOSSES SHOULD READ