As a planet, there are abundant challenges we face about our future. Pollution, depleting natural resources, climate change crisis are all major difficulties we must try and resolve. However, our biggest challenge still remains the exponentially rising world population. Over the last 150 years, our planet has seen such a population explosion that it has rapidly become our biggest crises. To bring focus to this problem of overpopulation we celebrate World Population Day every year on July 11. Let us see more about the significance of this day in this essay on world population day.

The World Population Day is marked on July 11 and it is an annual event. The main purpose of marking such a day is to bring awareness about the rising global population and the issues and problems that arise with such overpopulation. The event was first suggested by Dr. Zacharia in his capacity as a demographer at the World Bank. It was during his term, the population crossed the five billion mark.

So in 1989, the governing council of UNDP (United Nations Developing Program) decided to mark every July 11 as the World Population Day. So this day is being marked for over three decades in various ways by all the participating nations of the United Nations. 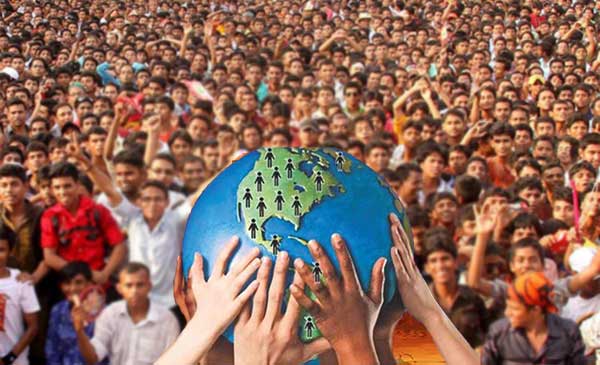 In this essay on world population day, we saw the reason and motivation behind such an annual event. Let us now learn about its significance. The most obvious objective behind the world population day is to educate the whole population about the consequences of rampant population growth. It is necessary that people understand the effect it can have on the environment and the development of our world.

Overpopulation is leading to very quickly depleting natural resources in the world. Some of these resources like fossil fuel are non-renewable and are causing major problems already. Such depletions and scarcity are wreaking havoc on the livelihood and the daily lives of people.

Another important aspect of World Population Day is to teach the general public about sustainable development. It is an effective way for us to lessen the threat we face from the population explosion. It ensures that our future generations can also enjoy the same privileges and resources we are able to enjoy at the moment.

Countries also use the occasion of World Population Day to spread awareness and education about family planning, poverty, and human rights. The UN Population Development along with the UNDP closely works with various countries and other agencies to spread the message. They even plan and execute several programs to educate people and help curb global overpopulation. Every country celebrates the day in its own unique method. Students get involved, posters are made, events are held and hopefully, the message is passed on. 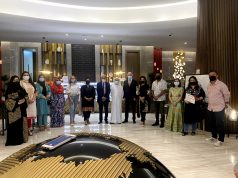 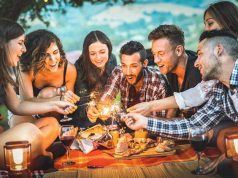 Five Things to Focus On While You Are Single