Calling Kangana Ranaut the Queen and Saif Ali Khan the Nawab, Karan Johar invited the Rangoon stars in the most royal poetic manner, (later Shahid Kapoor also made his cameo appearance). While Karan recalled a moment when he trolled Saif Ali Khan during an earlier season when he shared the couch with Preity Zinta, Kangana promised dignity.

Later during the show, Karan Johar confessed that he never expected anything great from Kangana, and she reminded him of the time when the filmmaker even made fun of her English, but instead of breaking down, she said such comments only drove her to become what she is today. According to Kangana, even Aditya Chopra looked down upon her. Many years later she proved them wrong and much like her, we are happy that she turned out to be the Queen of Hearts whom we all were looking for. Apparently, Karan even had a low opinion on Anushka Sharma.

Karan Johar asked Saif Ali Khan on the Taimur controversy, and he said that he did fund the whole matter of the controversy too excessive. Even Kangana found it horrible how a new born had been subjected to a futile issue. In a nutshell, Saif loves the name Taimur and there’s nothing you can do to change it. Period. Each time Kangana took on Karan Johar, their love-hate relationship was evident and they were simply bang on. She was the intelligent woman who believed that creative conflict is a part of craft, she was also candid about how Karan often looks down upon people who do not have hereditary lineage in the industry.

Both the celebrities avoid social media. When Karan Johar asked Kangana why she never attends award functions, she confessed she knows she is losing out on her business while keeping her values high. On asking Saif the same question, two other names popped up – his wife Kareena Kapoor Khan and brother-in-law Ranbir Kapoor, who may not be on social media but they are the quintessential stalker, who know everything from behind the bush. So Saif avoids social media, because he prefers to enjoy the moment rather than record a moment and post it on social media.

Did you know Saif Ali Khan gave up on Fawad Khan’s role in Kapoor And Sons?

Fun moments full of honesty, candour and humour, that’s what you get when you have coffee shots with Kangana. Yes Kangana is competitive and jealous when it comes to movies. She openly said she was jealous of Dangal’s success.

Kangana’s rapid fire was steamy, wild and straight from the heart.

She frankly told Karan Johar, that he is completely intolerant towards outsiders in the industry and is the flag bearer of nepotism. So if there is a biopic on Kangana Ranaut, you know Karan will be the antagonist! Saif who actually thought there was a hamper for consolation had some startling revelations to make on the Koffee couch too!

Even Kangana has an eccentric take on love life.

When Shahid Kapoor arrived the three had the most candid chat with Karan Johar. Kangana again reminded Karan (with dignity) that the talk show may be a talk show where people come and have fun and gossip, and then move on with their lives, but somehow the way he frames and asks a few questions come across as frivolous.  Till her last breath on the show, Kangana remained the real star we want and the star we would love to see on screen. 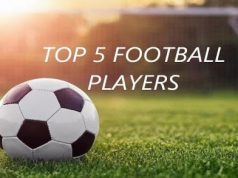 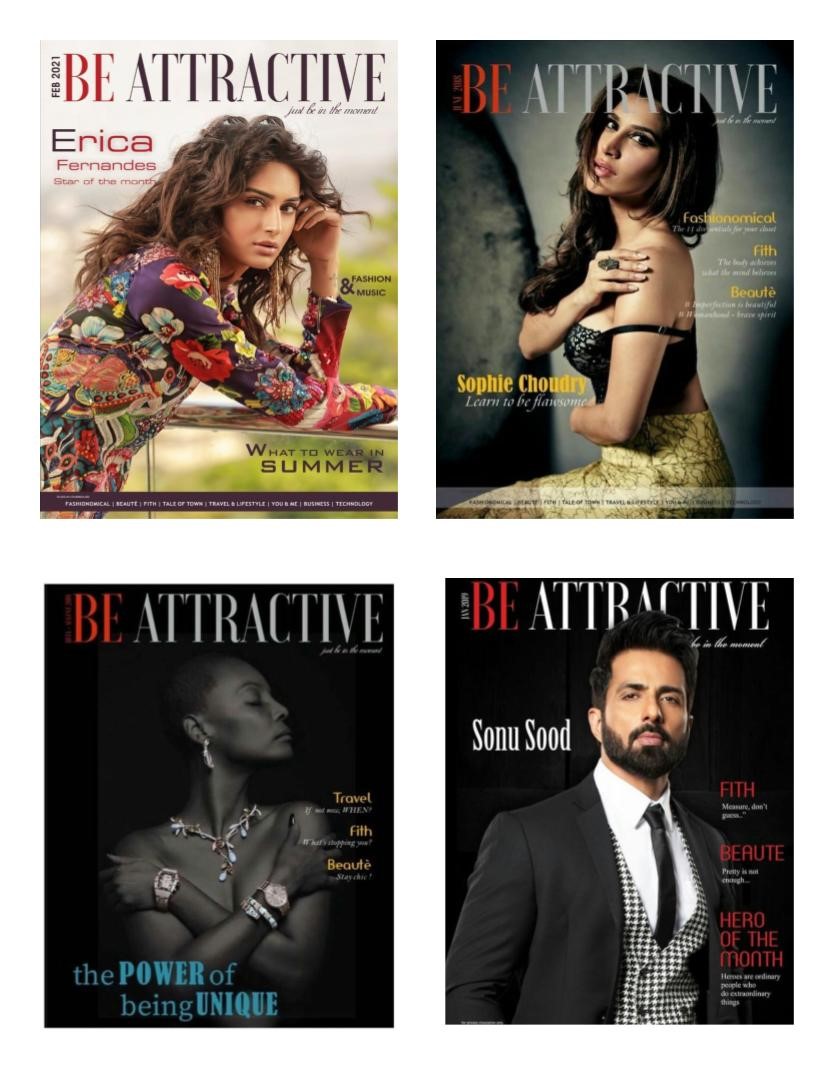 Taking Care of Your Skin this Winter

5 Habits of Happy and Successful People