Humans have long held a complex relationship with the sun. It’s driven our evolutionary and cultural progression on manifold occasions, it’s been the inspiration for art and song, and it’s become the driving force in emerging industry. Every now and again, we find ourselves answering the call, looking to the sky during the hours before dusk to find the perfect spot to bid our star farewell. It’s fortunate that in the U.S. we have such diverse and incredible landscapes that serve as a backdrop to this duty. In fact, there are so many wonderful spots to watch the sunset that it’s impossible to pick favorites. Regardless, here are a few contenders you might want to consider.

Here are the best places in the U.S. to watch the sunset: 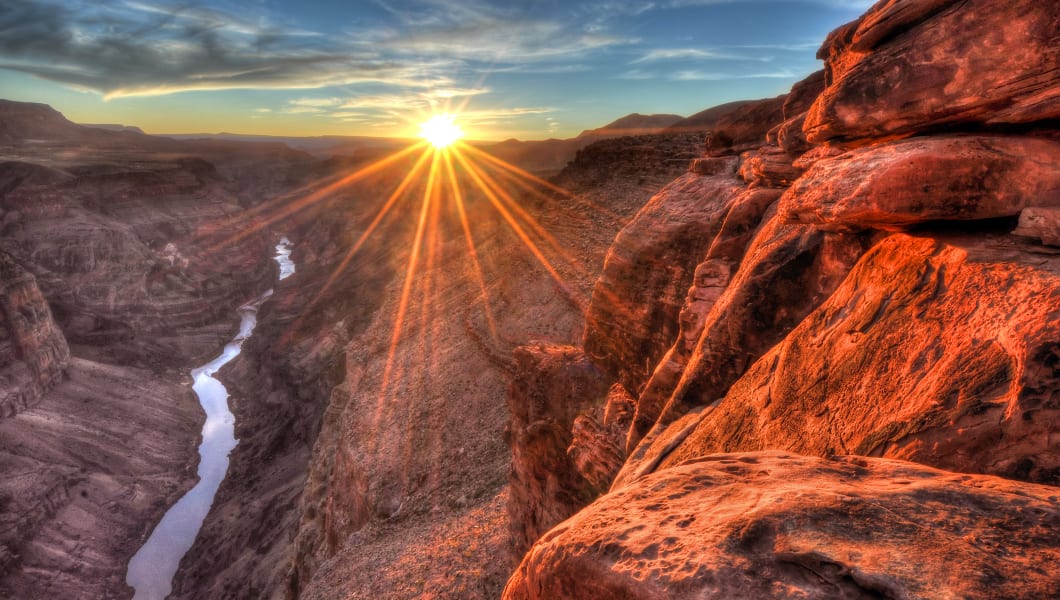 The Grand Canyon is among the world’s most breathtaking landmarks. It’s no wonder that watching the sunset above the massive chasm carved by the winding Colorado river would be any less spectacular. And, standing in the right spot, you can watch the light give way as the sun dips down into the canyon, and watch it disappear into the earth as if were swallowed up by the river. 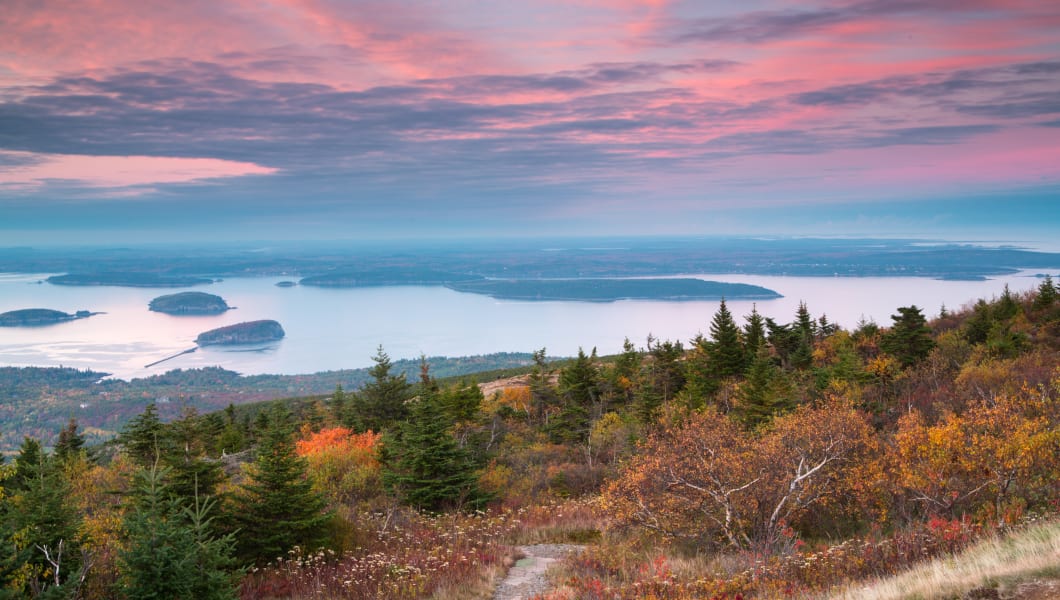 A popular tourist destination on the island of Mount Desert, the town of Bar Harbor is a popular tourist spot and former summer home for many among the super wealthy. You can stand practically anywhere on the island and get a great view, but peering from Bar Harbor into Frenchman Bay will most certainly give you a tremendous view of the setting sun. For an even better view, consider taking a sunset whale watching tour and find yourself in the midst of a panorama like you’ve never seen before. 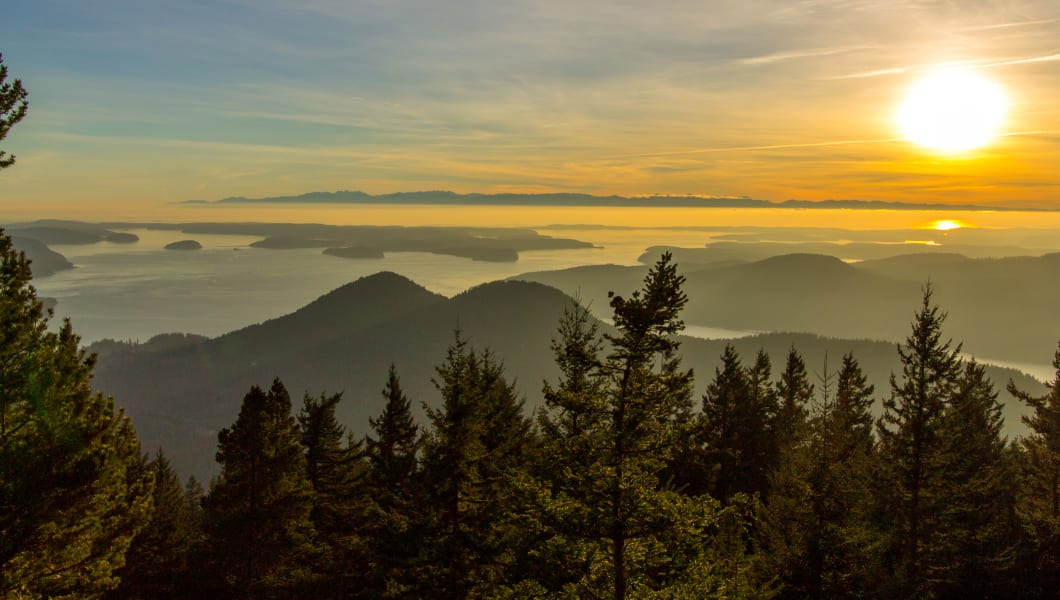 Another island on the list that also has whaling tours and a breathtaking sunset. Named for a Mexican Viceroy who sent an expedition into the Pacific Northwest, Orcas Island is located off the northwest coast of Washington state in the San Juan Islands. You can watch the sun go down over the awkwardly named Massacre Bay from the Howe Art Sculpture Park and Gallery or Moran State Park. 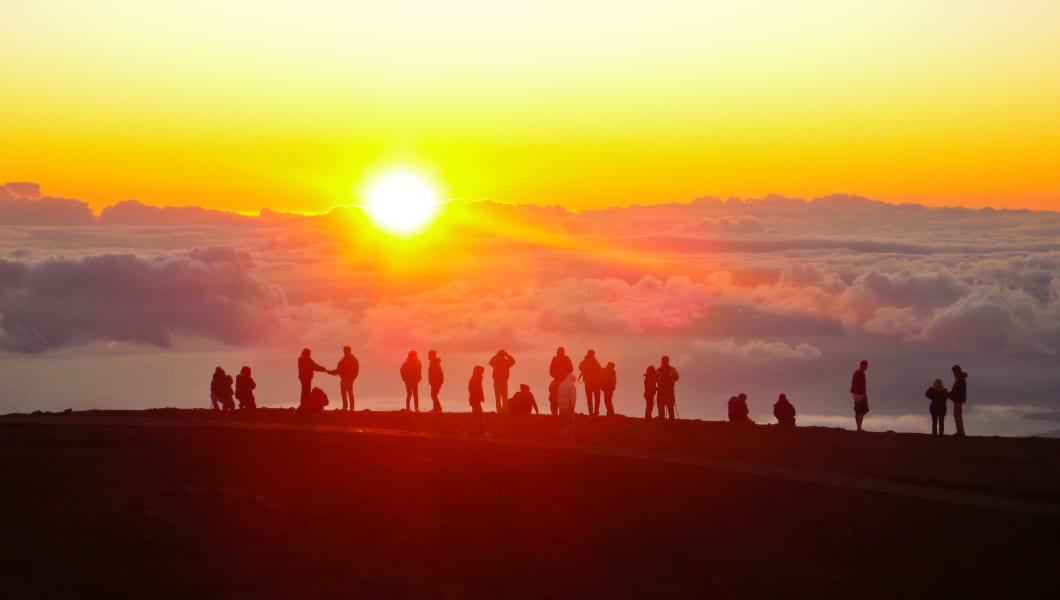 Mount Haleakala is a massive volcano that makes up over three quarters of the Hawaiian island of Maui. There’s a 30,000-acre national park here for visitors to wander through and take in the scenery. But Mount Haleakala is also known for its mesmerizing sunsets. Here, you can watch the sun disappear beneath the mist-soaked volcanic landscape, taking in the beauty of the surrounding natural world. 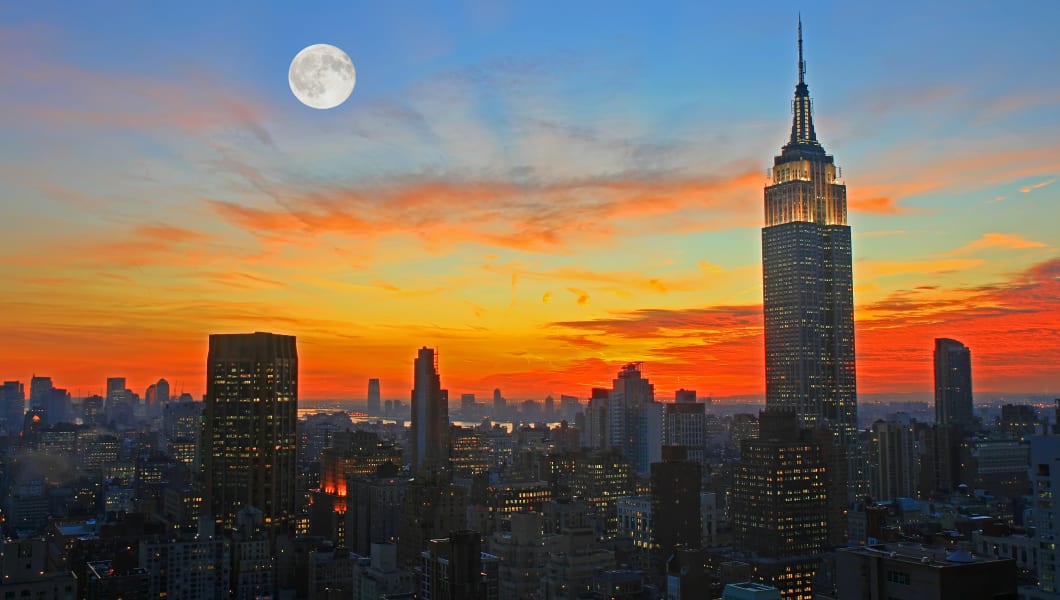 The sun never sets on the American Empire, but it does set in New York, the financial, artistic and trade capital of the U.S. From the lofty heights atop the building that’s almost synonymous with the city itself, you can watch the sun beat down over the steel and stone landscape that modernity has carved for us.

7 THINGS SHORT MEN NEED TO AVOID BY ALL MEANS!

These Fitness Tips Will Make You Fit And Healthy During Monsoon