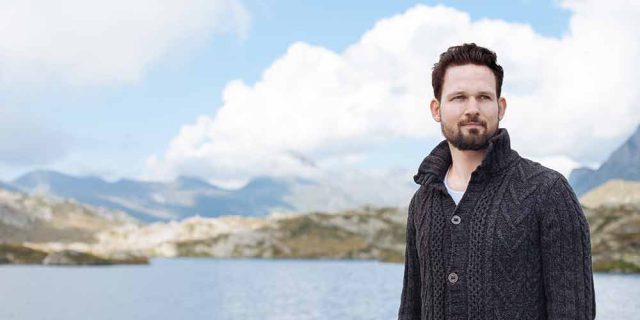 Manliness is commonly identified with being brave, confident and caring – a universally admired idea or image of a man. Apart from these, there are certain prevalent beliefs associated with manliness that are actually myths. Let’s just bust them down one by one:

Myth no. 1: Manliness is Aggression:

A lot of people associate manliness with appearing aggressive or portraying aggression. But, the truth is entirely opposite of that. Just imagine any aggressive female, an enraged lady bursting out her lungs in a street and shouting at some men. Does she appear manly in your mind? Does she seem attractive? Probably not because that makes one appear wild, uncultured and inherently fearful, the opposite of being manly (which is controlled, cultured & brave).

Myth no. 2: Manliness is a show of Silence:

Too much of active talkers or passive listeners are both equally repulsive to most people. Similarly, manliness isn’t a mere show of silence although it might appear to portray a look of “I am so cool”. The rule of thumb here is being genuine. If it’s fake, it aint gonna work for you. So engage yourself heartily in conversations, enjoy being social and mix up with people who you like. The manly macho behavior shall automatically follow.

It’s a known biological fact that when one’s body is at rest and mind is ridden of anxiety, the pitch of voice becomes low. So, a deliberate attempt to talk low and deep won’t really work for you if that doesn’t come natural. Then what’s the alternative? If you are a fan of low pitch and deep voice, train yourself. Hire a singer, do brahmari pranayama and you might develop that naturally. Other than that, just be calm, understanding and attentive. It’s the overall picture that matters. A composed look and controlled behavior becomes more attractive than just deep voice.

Oh come on! Really! If fight is something that manly people are objectified with, then why are best leaders, best generals or great kings the one who avoid a battle? The first trait that comes to be identified with manliness is preserve or controlling the environment to ensure safety. That doesn’t necessarily come with a display of fights or brawls. Picking up fights is just an extreme option and unnecessary.

Myth no. 5: Manly people don’t care about how they look:

Well, I agree that being ‘too’ conscious of your looks doesn’t seem manly. Being obsessed with how you appear might even seem unnatural. But, being concerned about cleanliness and caring about the way you dress doesn’t mean that you are subduing your inner manliness. That’s just being civilized. Why? Imagine your favorite actor. Imagine them dressed up tidily and then imagine them uncouth and wild. Does the latter image reflect more manliness? I doubt that. Even a pristinely dressed gentle look can be as manly as a ruffian one.

What Does The Future Hold For Business?