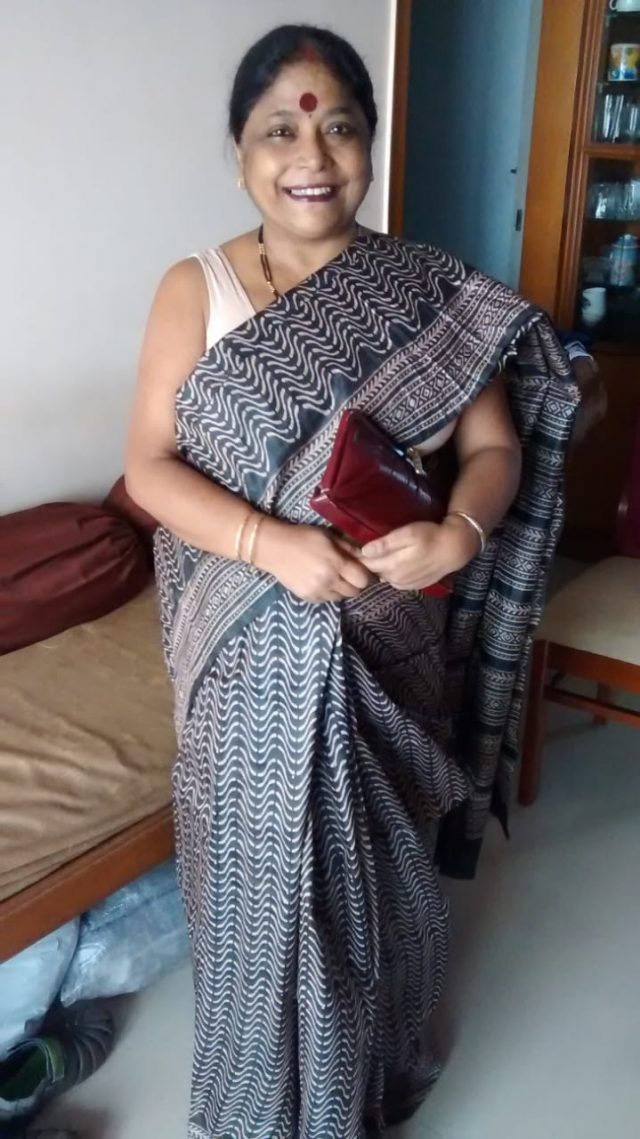 In my journey through life, I have experienced several situations which have made me feel enriched and inspired. So, I would like to share one such incident that has left a lasting and deep impression on my mind.
As a woman who has lived only in urban India, I subscribed to the stereo-typical notion of a woman from rural parts of the country. She is timid, shy, docile and veiled. She is unaware of concepts like gender equality, living life on her terms or even having a voice. You can imagine my surprise when I met Neelam at the wrestling academy. Her eyes were glazed with confidence. Her hair fluttered with the wind. Restless and unconquered. She wore a pair of shorts that exposed her legs. She was not afraid to flaunt the strength in them. Her feet, firmly moulded with the ground she knew that this was just the beginning of a journey. Her hands were her own. Fluid. Bare. Free. They swayed by her side. She walked to the centre of the wrestling pit; took a long breathe and locked shoulders with a boy her age. Their techniques were matched. Their strength was not. She lost this round. But she won many others.
Later over a glass of almond milk, she tells me her story. Neelam is the youngest of the three sisters who are training to become professional wrestlers at the wrestling academy in Khorakpur district in the state of Haryana. Even though the academy is 20 kms away from her village, she has never skipped a day of training since she joined the academy. At the age of 16, Neelam has already won a silver medal at the State level sub-junior championship. With absolute determination and certainty she says“One day I will be like Sakshi Malik, her village is not far from where we live, but she has made our country proud by winning a bronze medal in the 2016 Summer Olympics and becoming the first Indian female wrestler to win a medal at the Olympics. I want to uphold the name of my country like she has”.Sakshi’s recent feat at the Olympics has rekindled the passion and zest among many young girls in Haryana to pursue a sport of their choice. In Haryana, where the gender ratio is the worst in the country and pragmatic practices keep women within the threshold of domestic responsibilities, many girls like Neelam have to fight battles every day to inch closer to their dream. Neelam’s story sounded very familiar. Not too long ago 3 sisters (Geeta, Babita and Vinesh)from Haryana became the flag barriers of not just wrestling but also for breaking patriarchal barriers. The communities in and around the village were appalled and vehemently opposed the entry of women into a space dominated by men. Phogat, their father, remained undeterred, despite the threats and paved the way for his daughters to represent India in international tournaments. Their effort started bearing fruits with girls winning medals in prestigious international foray. Slowly mind-sets started changing.
“But avenues for training and professional coaches were far and few.” Recalled Neelam’s elder sister Chandni. “When we learnt that Coach Sajan Singh Mandola, who trained Geeta and Babita will be training both girls and boys here, we jumped at the opportunity!” She further added “We come from a family of 3 sisters and 1 brother. As girls of the house we have many responsibilities. We have to go back and help our mother with the domestic chores like cleaning the house, cooking food, milking the cow etc. We are dead tired by the end of the day, but every morning we wake up with renewed enthusiasm to come to the academy.”
The academy started in February 2015 and in a short span in time, it has already produced medal winners – boys and girls in all categories at the State and National level. Currently, there are a total of 60 students learning at the academy of which 8 are girls. The youngest are just nine years old. They look at the older girls with awe and admiration. It’s evident that they are drawing strength and aspirations from them.
“There is no difference in the way I train girls and boys. I pit the girls against the boys so that they can develop strength and stamina. There is so much talent in all of them. I am getting them ready for the 2020 Olympics and hoping that they will get a chance to continue the momentum that is already underway.” says Sajan Singh, knowing that, for women, the fight is not just restricted within the wrestling ring.
Neelam acknowledges that she and her sisters are among the few girls who are fortunate to have the backing of their family. “Wrestling is part of our family lineage. My grandfather and father were wrestlers. We wanted to walk down the same road and our father is very supportive. When we go back home he tests us and teaches us tricks and ways to improve our techniques.” she recalls. Notably, all the three sisters also go to school and are focussed on completing their education.
As I left the academy, I was happy to acquire a new perspective. I was happier to let go of the stereo-type and realise that women everywhere have the same instinct: The need to progress, the need to be free. We speak the same language – K sera sera – we can withstand the hardships because we believe that what will be, will be for the best. We believe that the Universe loves us. We believe in ourselves. 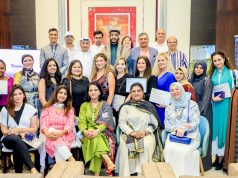 Facts Girls want Guys to know about them.

10 job hunting mistakes you should avoid