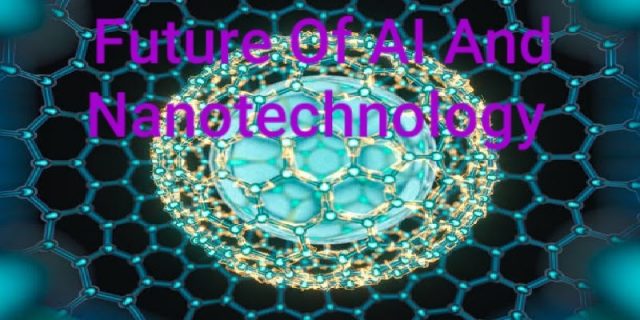 Artificial Intelligence and Nanotechnology both are very important technologies. Both are highly demandable at present. In the modern age, they can play important roles in different sectors.

But most people have no idea about it. Do you want to know the future use of AI and Nanotechnology?

Let’s know about it

The combination of artificial intelligence and nanotechnology use in the medical field. It makes many critical treatments possible. For example, cancer treatment provides through those combined technologies.

In the future, it will make many difficult treatments possible.

Preparation of the drug is almost impossible without nanotechnology. Artificial Intelligence makes it easier. The manual process of drug preparation is more difficult than AI.

Genetic engineering is dependent on nanotechnology. And to identify the genome sequence in a specific area of a gene needs artificial intelligence. So the development of genetic engineering partly depends on those technologies.

Resolving of the Food problem

Scientists are researching for solving the food problem. They have already made some artificial food. Those foods contain all ingredients like natural foods.

In their researches, they have used both nanotechnology and artificial intelligence. If their research becomes successful, it will be able to solve the food problems.

From the discussion of the future of AI and Nanotechnology, we see that they will add a new era in technology. 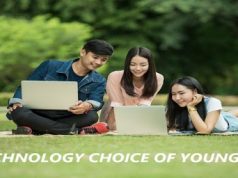 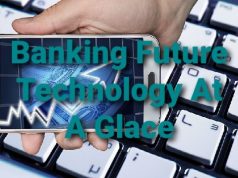 Banking Future Technology At A Glance

How to Investigate Your Potential Future Boss