Maulana Abul Kalam Azad’s contributions in the field of education, nation-building, and institution-building are exemplary. He is the key architect of education in India. He was India’s first Vice President and also the first education minister of independent India from 1947 to 1958. On 11 September 2008, the Ministry of Human Resource Development (HRD) announced to commemorate the birthday of the great person by recalling the contribution of Maulana Abul Kalam Azad in the field of education by celebrating 11 November as National Education Day. Since 2008, every year in India, National Education Day is celebrated without declaring it a holiday. 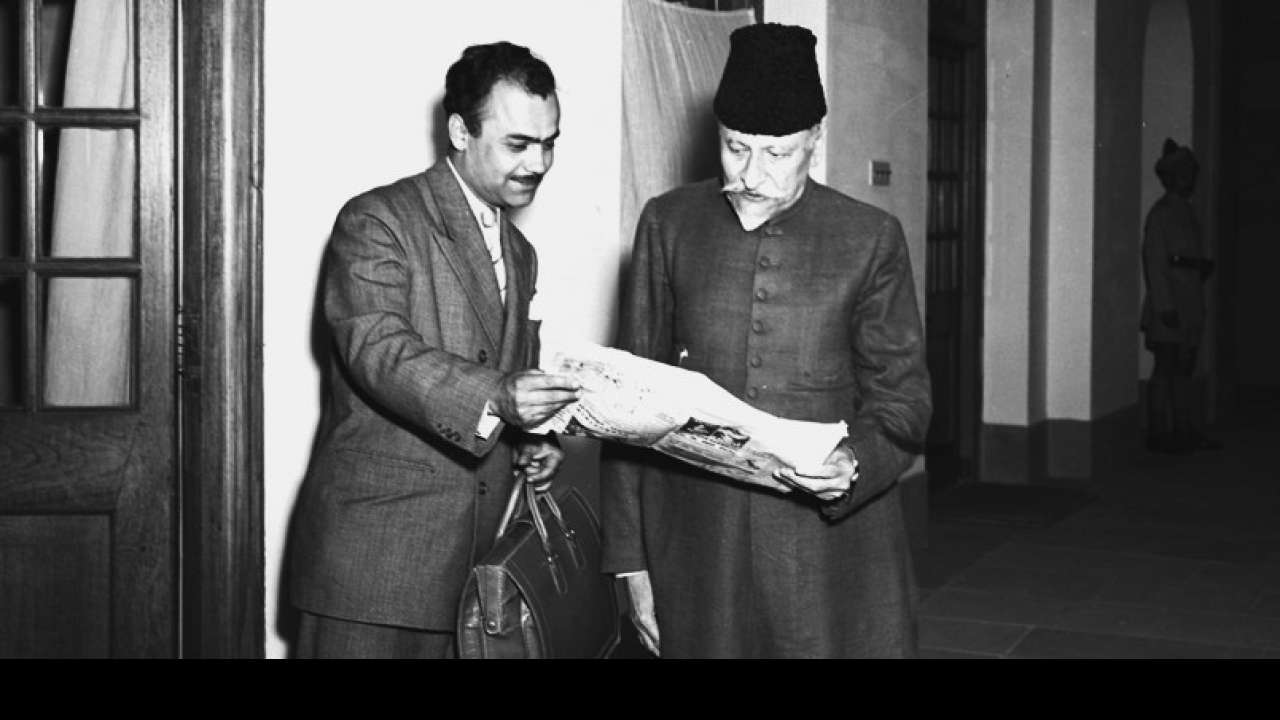 His original name was Abul Kalam Ghulam Muhiyuddin and also known as Maulana Abul Kalam Azad or Maulana Azad. He was born on 11 November, 1888 in Mecca now in Saudi Arabia, and died on 22 February, 1958 in New Delhi. He was a freedom fighter, journalist, and reformer and committed to building a nation through education. He was a leader of the Indian National Congress and was elected as President of Congress in 1923 and 1940. He was awarded Bharat Ratna posthumously, India’s highest civilian honour in 1992.

Delhi and its Delectable Delicacies…