Social media can be a terrible — and wonderful — tool in the time of crisis.

It’s a quick way for people to share information and to share their locations with loved ones. It is also, however, the quickest way to spread misinformation.

Here, we have gathered a few confirmed facts from trusted news organizations and authorities about the horrific terrorism attacks around Paris.

These are the six known locations of the terror attacks:

At least 153 people are confirmed dead in the various attacks, according to CNN.

Local police confirm at least a dozen people were killed in a restaurant in the 10th Arrondissement.

One witness, Ben Grant, told BBC he was in the bar with his wife when one of the shootings occurred. Grant said,

There are lots of dead people. It’s pretty horrific to be honest … I was at the back of the bar. I couldn’t see anything. I heard gunshots. People dropped to the ground. We put a table over our heads to protect us. We were held up in the bar because there was a pile of bodies in front of us.

Two explosions were heard outside of France’s most popular sports stadium, the Stade de France, during a France-Germany soccer match.

Over 100 people were brutally murdered inside the Bataclan concert hall.

Eyewitness accounts from across #Paris: "I saw my final hour unfurl before me" https://t.co/kkb7xFrpNE #Bataclan

Julien Pierce, a Europe 1 journalist who was inside the Bataclan, described the horrific scene inside to others saying,

Several armed men came into the concert. Two or three men, not wearing masks, came in with what looked like Kalashnikovs and fired blindly on the crowd. It lasted between 10 and 15 minutes. It was extremely violent and there was panic. The attackers had enough time to reload at least three times. They were very young.

The attackers, AP reports, blew themselves up with suicide belts when police closed in.

France has declared a national state of emergency and has closed its borders.

In a brief statement to the world, French President François Hollande said,

A state of emergency will be declared. The second measure will be the closure of national borders.

It is the first time France has declared a state of emergency since 1944.

The Eiffel Tower has gone black in remembrance of those who died.

Eiffel Tower's lights go out in memory of those killed in #Paris : pic.twitter.com/Dqo4kIvxKq

Our thoughts and prayers are with all of France and those affected by the attacks. 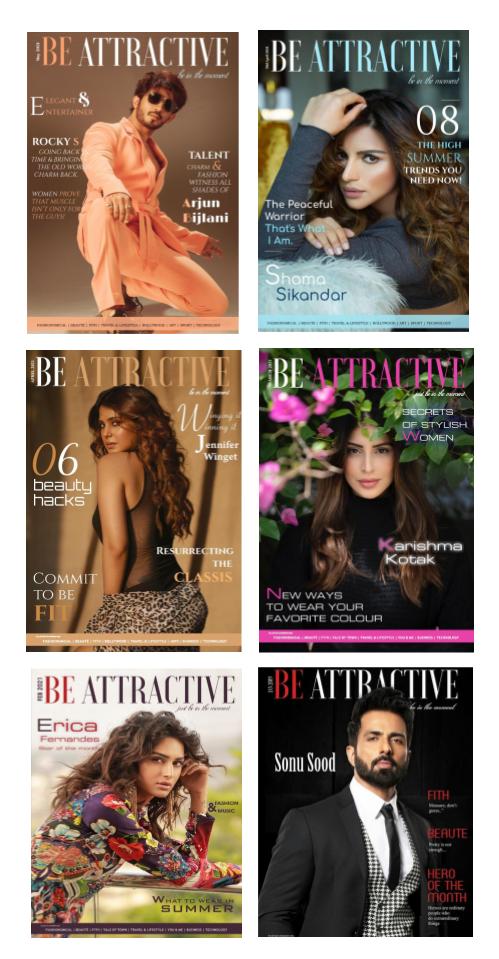 BOLLYWOOD INSPIRED LOOKS FOR THE SUMMER!

DIY: Decorate your own dandiya sticks this Navratri