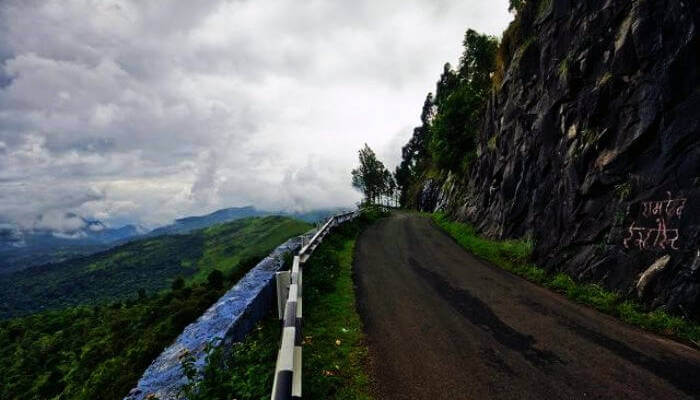 As one looks at the above topic one may wonder, ‘is procrastination really for good, or, for evil? We mostly understand when we read or hear the word that it is related to something that may not be positive in outlook or understanding. So let’s first try to understand the meaning of ‘procrastination’. 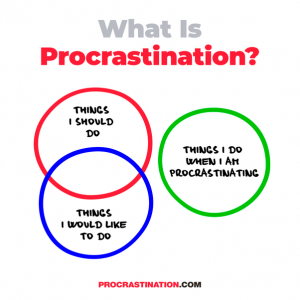 The word procrastination in its noun form is the action of delaying or postponing something and some people may even would advise “your first tip is to avoid procrastination”. Similarly it may also mean dithering, delaying tactics, dilatoriness, stalling or even temporizing. English speakers borrowed the word in the 16th century from Latin procrastinatus, which itself evolved from the prefix pro-, meaning “forward,” and crastinus, meaning “of tomorrow.” Like its synonyms delay, lag, loiter, dawdle, and dally, procrastinate means to move or act slowly so as to fall behind.

We are all guilty of procrastinating at some point or other; no one is a stranger to it, right? Some of us might be blessed enough to identify it in time and still do something about it. Unfortunately for others, it steals dreams and can even destroy lives. The reason we procrastinate varies from person to person and is not always obvious. Sometimes it is a hidden fear that we don’t want to acknowledge, or it could even be as simple as not wanting to do something because it just doesn’t motivate us. Whatever the reason may be, if you know you are a procrastinator, be careful: it has far more damaging effects than you may realise.

How does it affect one’s life? 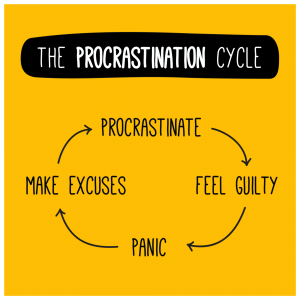 Some of the most common effects of procrastination that can destroy not only your productivity, but your life are the moment you realise that you are two, five or ten years older and nothing has changed. Where did all the time go? There is nothing worse than feeling frustrated at yourself, knowing the situation could have been so different… if only you had taken that first step! How many opportunities have you wasted because you didn’t take advantage of them when they were there? This is when you really want to kick yourself. Most opportunities only come around once; you are never guaranteed a second chance, unless, it is for the grace of God.

Procrastination seems to come on with full force when we entertain the thought of goals, of wanting to achieve or change something. You might have a strong desire to change but you just can’t seem to take the first step forward. Perhaps procrastination prevents you from meeting deadlines or achieving your monthly targets. What consequence will this eventually have on your career, one may think? You might miss out on promotions or worse; you might even be at risk of losing your job. You start to doubt and question what is wrong with you. You might desperately ask yourself, “Why can’t I just do it?” When you procrastinate, you make decisions based on criteria that most likely wouldn’t be there if you didn’t procrastinate, like pressure to finally make a decision because time is running out. Emotions heavily influence the decisions we make and procrastination affects how we feel to a large degree. When you keep saying you will do something and you don’t, your reputation inevitably gets tarnished. Nobody wants empty promises. Besides damaging your own reputation, you are damaging your self-esteem and self-confidence.

What does it bring when it enters one’s life? What is the negative effect of it?

Procrastination is linked to mental health problems like stress and anxiety, and these in turn are linked to health issues. If your procrastination leads to feelings of depression, over time this depression will start to affect other areas of your life.

If you procrastinate too much with something, it will most likely start to stress you out and cause anxiety, especially when other people or things are involved. Studies show us more and more how damaging stress and anxiety are for us, with stress being the silent killer.

Another way that procrastination can affect your health is when you continually put off check-ups, and postpone appointments or things you need to do, such as exercise. The problem only gets worse and the consequences more dire.

Is there positive effect to it? 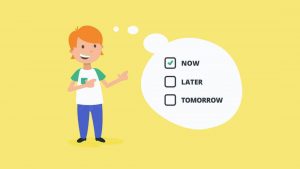 We’re so alive to the problems of procrastination, we can overlook that there might be a few things to value in the condition. Precisely speaking, the word procrastination only means waiting, until tomorrow – or a more distant day. And sometimes at least, that’s a very wise and helpful thing to do.

A case in point is of a Church Pastor, who along with his daughter was to board the ‘Titanic’, but, around the same time of boarding the ill-fated ship, he became sick and missed the travel – precious lives saved.

Cherry trees, for example, procrastinate a lot. It might be five or seven years before a new tree bears fruit. An olive tree might require twelve years. But the fruit that emerges from such slow gestation bears witness to the advantages of procrastination, being rich, experienced and redolent of a succession of long summers and sharp winters

The late 18th – early 19th century French painter Ingres dithered for decades over some of his most impressive works. He started his painting of Oedipus and The Sphinx in 1807, when he was in his late twenties – but didn’t complete it until 1827, by which time he was in his late 40s.

Currently during the nationwide lockdown everyone is limited to the four walls of their houses. Who would have imagined? But we know it has bought about cleaner air, increased visibility, clearer water, liberated wildlife, etc.

There are many important tasks we can’t hurry: we can’t make our children grow up quickly, we can’t write a good novel too fast, we can’t successfully complete psychotherapy in a few days; it can take years to assemble our ideas about how to direct an enterprise or structure a department…

I can only add here to say “every action has a reaction’’. Remember that procrastination is like a habit, it is really hard to kick, but it can break or make you! 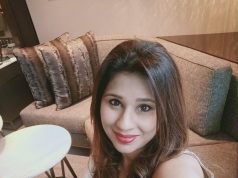 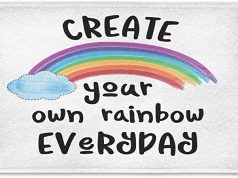