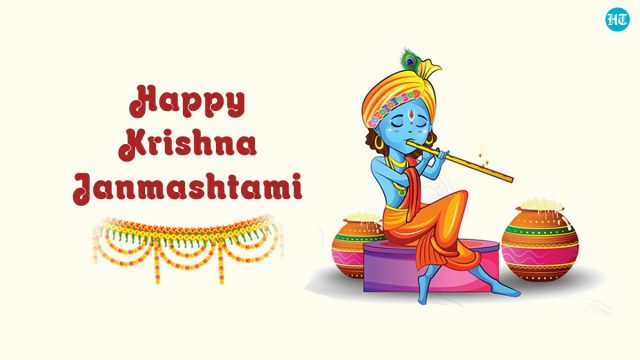 Janmashtami: Krishna Janmashtami will be celebrated this year on Monday, August 30. The festival marks the birth of Lord Krishna and is celebrated on the eighth day of the dark fortnight in the month of Bhadrapada (July-August) in India.

Krishna Janmashtami: India is a diverse country with many festivals that are celebrated throughout the year. One of these festivals is Janmashtami – the day Lord Krishna was born – and is observed with much pomp and fervour. It is also known as Krishna Janmashtami or Gokulashtami. It is marked on the eighth day of the dark fortnight in the month of Bhadrapada (July-August) in India. According to Hindu mythology, Krishna, the human incarnation of Lord Vishnu, was born on this day to destroy Mathura’s demon king, Kansa, the brother of Krishna’s virtuous mother, Devaki.

Janmashtami and its significance 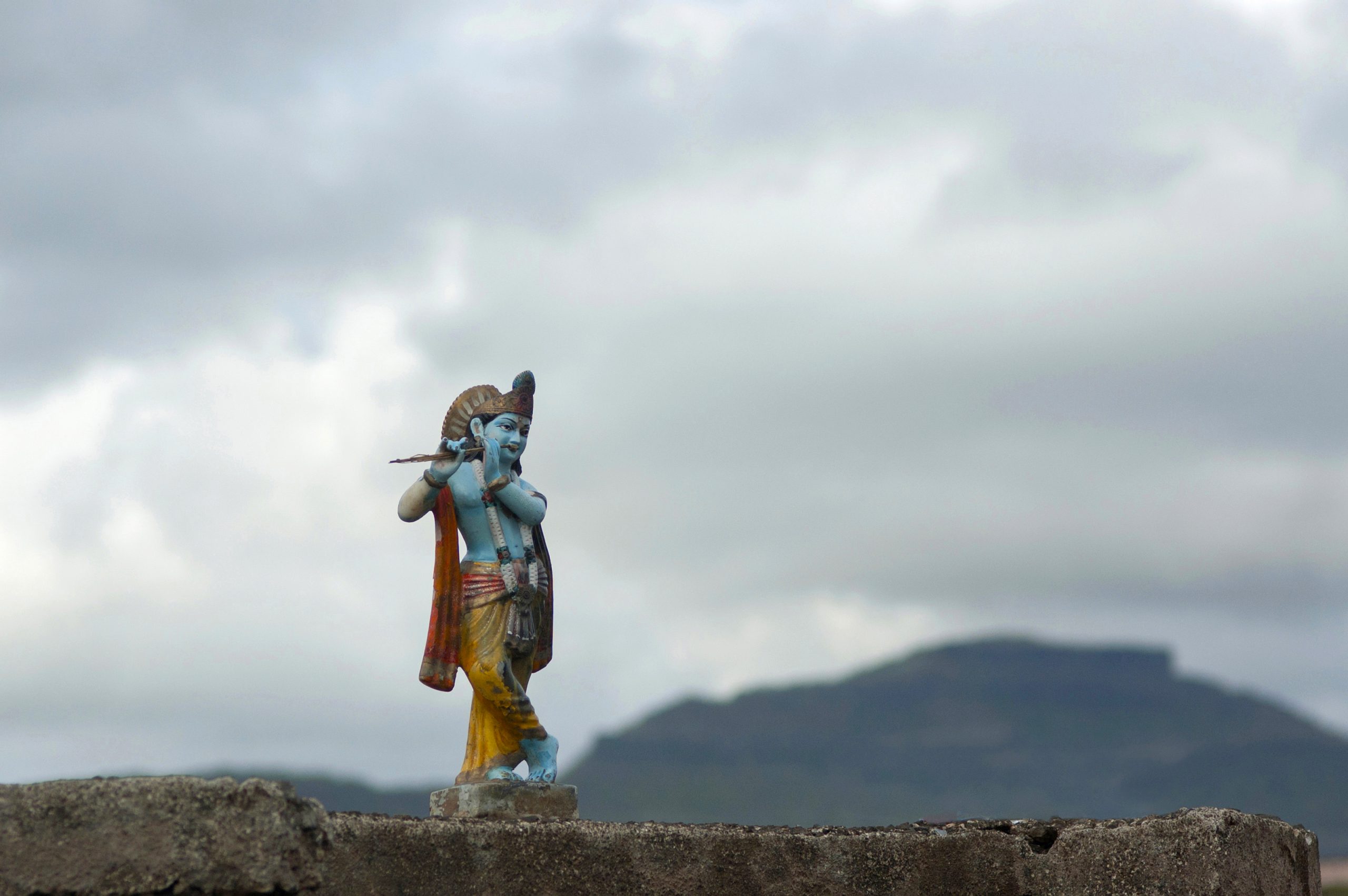 This year Krishna Janmashtami will be celebrated on Monday, August 30. Devotees mark this auspicious occasion by observing a fast and praying to Lord Krishna. People adorn their homes with flowers, diyas and lights. Temples are also beautifully decorated and lit.

The temples of Mathura and Vrindavan witness the most extravagant and colourful celebrations, as Lord Krishna is believed to have been born and spent his growing years there. Devotees also perform Raslila to recreate incidents from Krishna’s life and to commemorate his love for Radha. As Lord Krishna was born at midnight, an idol of an infant Krishna is bathed and placed in a cradle at that time.

Maharashtra also sees a joyous celebration of this festival as people enact Krishna’s childhood endeavours to steal butter and curd from earthen pots. This activity is called the Dahi Handi celebration, for which a matka or pot is suspended high above the ground, and people form a human pyramid to reach it and eventually break it.

Lord Krishna was born on the eighth (Ashtami) day of the dark fortnight in the Bhadrapada month (August–September) in Mathura. He was Devaki and Vasudeva’s son. When Krishna was born, Mathura was ruled by his uncle King Kansa, who wanted to kill his sister’s children as a prophecy said that the couple’s eighth son would cause Kansa’s downfall.

After the prophecy, Kansa imprisoned Devaki and Vasudeva. He killed off their first six children. However, at the time of the birth of their seventh child, Balram, the foetus mystically transferred from Devaki’s womb to Princess Rohini’s. When their eighth child, Krishna, was born, the entire palace went into slumber, and Vasudeva rescued the baby to Nand Baba and Yashodha’s house in Vrindavan.

After making the exchange, Vasudeva returned to the palace with a baby girl and handed her to Kansa. When the evil king tried to kill the baby, she transformed into Goddess Durga, warning him about his impending doom. In this way, Krishna grew up in Vrindavan and finally killed his uncle, Kansa. 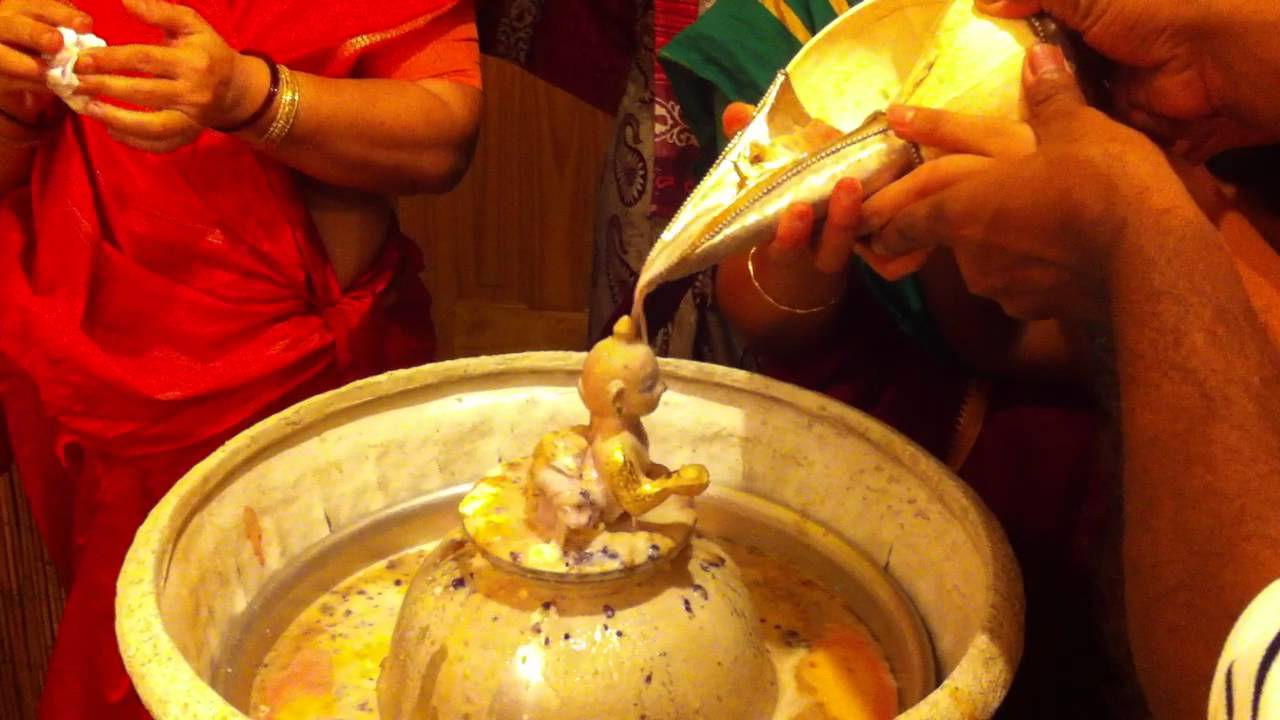 Sri Krishna’s idol is the central attraction of the Krishnashtami puja. Some people use the regular idol or picture they have in their puja room. Some people buy a new image of Krishna every year for the puja. Depending on which material the Krishna idol is made of, you can plan for a holy bath for the idol; or can simply decorate the idol with flowers, clothes, and ornaments.

In many Hindu households, people draw the images of little footsteps leading from the main door to the puja room. This practice symbolically represents Sri Krishna’s little feet bringing him into the household to bless the puja and the residents of the house. Krishna’s visit to every home during the puja is said to fill the home with prosperity and happiness.

Light the lamp and offer incense to the Lord. Offer Chandan and kumkum. Offer special homemade prasad. Curd/yoghurt, ghee, butter, and other milk products and milk-based sweets are especially suitable to offer to Lord Krishna. Do not forget berries and other fruits. Sing the songs of Krishna and chant some shlokas and mantras related to Krishna. Wave camphor and conclude the puja. Share the prasad with the gathering and family as a mark of Krishna’s blessings. 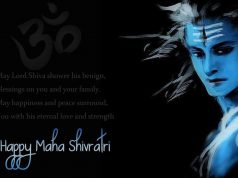 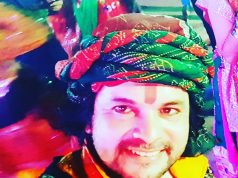 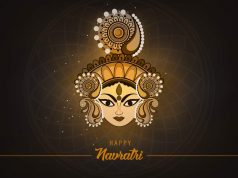 4 Things Psychologists Know That You Should Know Too