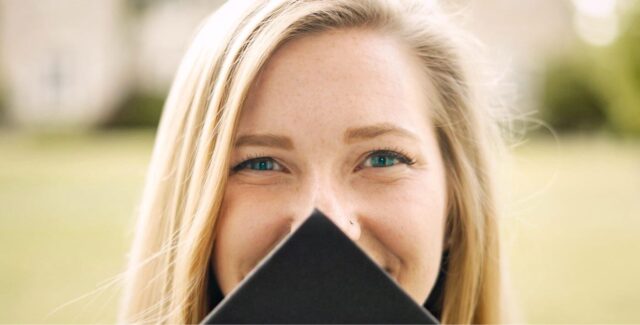 Last night I received an email (creatively) titled “Emotionally Stable People Don’t Do This” from a reader named Karl.  In it he describes a rather chaotic emotional roller coaster that he’s been on for the past few years, personally and professionally.  And then he wrapped up his email with this:

“Truly, I love your book and blog.  Both have helped me get through some seriously tough times.  But even though I’ve made progress, I often struggle with my emotions.  I persistently let every little problem get the best of me.  So I was wondering, what do emotionally stable people NOT do?  I’m asking because, even though I’ve made progress, I know I’m still holding on to old habits that are holding me back.  I need some reminders of what NOT to do!”

There are a million ways to answer Karl’s question (especially as it relates to his unique life situation), but since emotional stability is something all of us struggle with at times, I figured I’d take a stab at answering his question in a general sense, for all of us.  Here’s what emotionally stable people don’t do:

Looking after our emotional wellness helps us get the very most out of life.  When we feel emotionally stable, we feel more centered and connected to our intuition.  We become more productive, better at making decisions, more present, and more fulfilled.

So now that we’ve covered eight big “don’ts,” let’s close with a few rapid-fire “do’s” to improve your emotional stability and wellbeing in general…

The things you do that a millionaire doesn’t

The 10 Stages Of Guys Getting Jealous