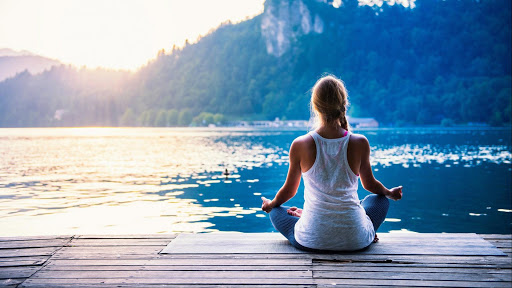 International Day of Yoga is observed globally, to highlight the importance of yoga in the contemporary era, every year on June 21. Back in December 2014, India’s Permanent Representative Ashok Mukherjee introduced the draft resolution regarding the same in the United General Assembly. The draft received tremendous support from the 177 member states and was adopted as a special day. The United Nations on December 11, 2014, proclaimed that June 21 will be marked as International Day of Yoga. 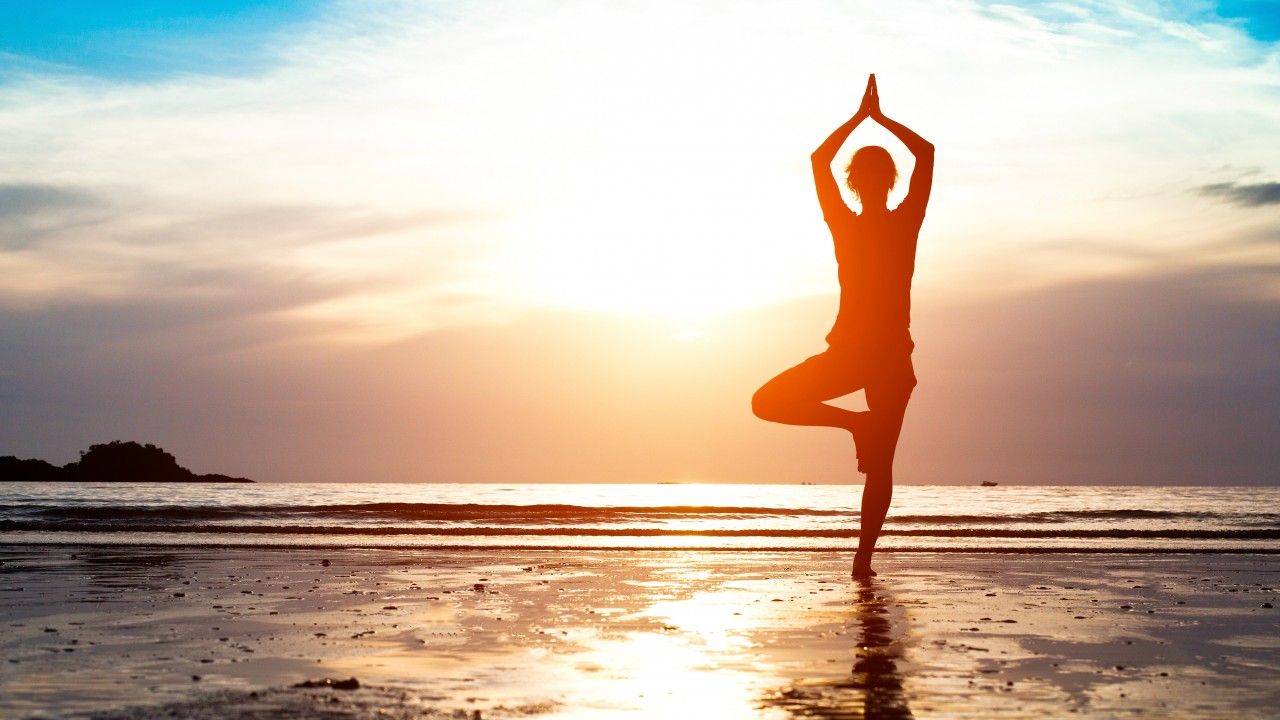 Yoga is derived from Sanskrit and it means to join or to unite. Union of body and consciousness is known as Yoga as it helps to maintain a balanced lifestyle in these changing times. It was on June 15, 2015 – the first International Day of Yoga was globally observed.

For International Yoga Day, people around the world are all set to take out their yoga mats and start exercising, but they might not be aware that yoga goes back centuries. 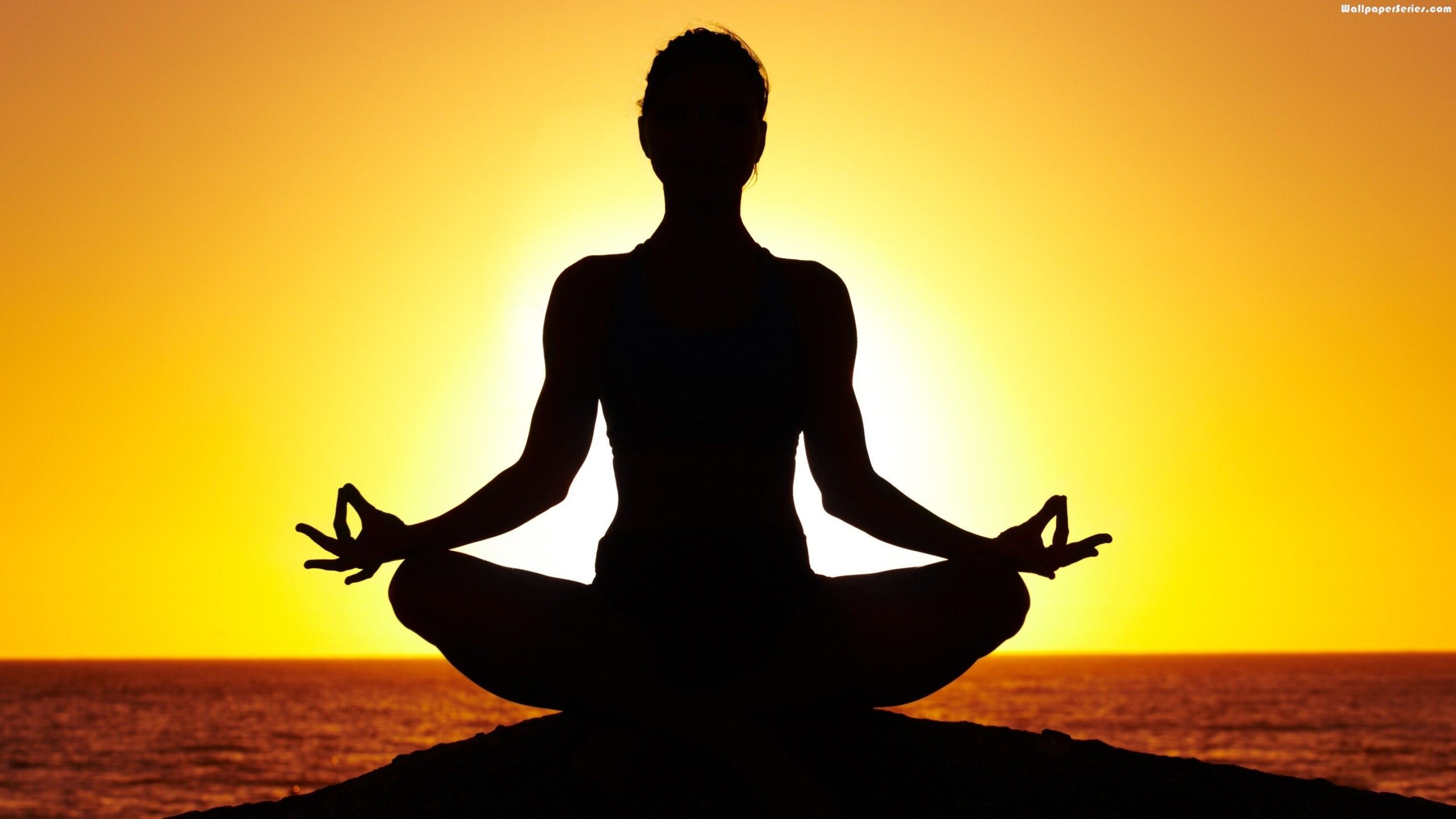 Yoga is considered to be an ancient practice that originated 5,000 years ago in India. Yoga was developed as a way to interconnect the mind, body and soul to step closer into enlightenment. As the practice became popular in the west, it became popularized as an exercise and relaxation method, with claims to help the body’s general well-being, alleviate physical injuries and chronic pain. 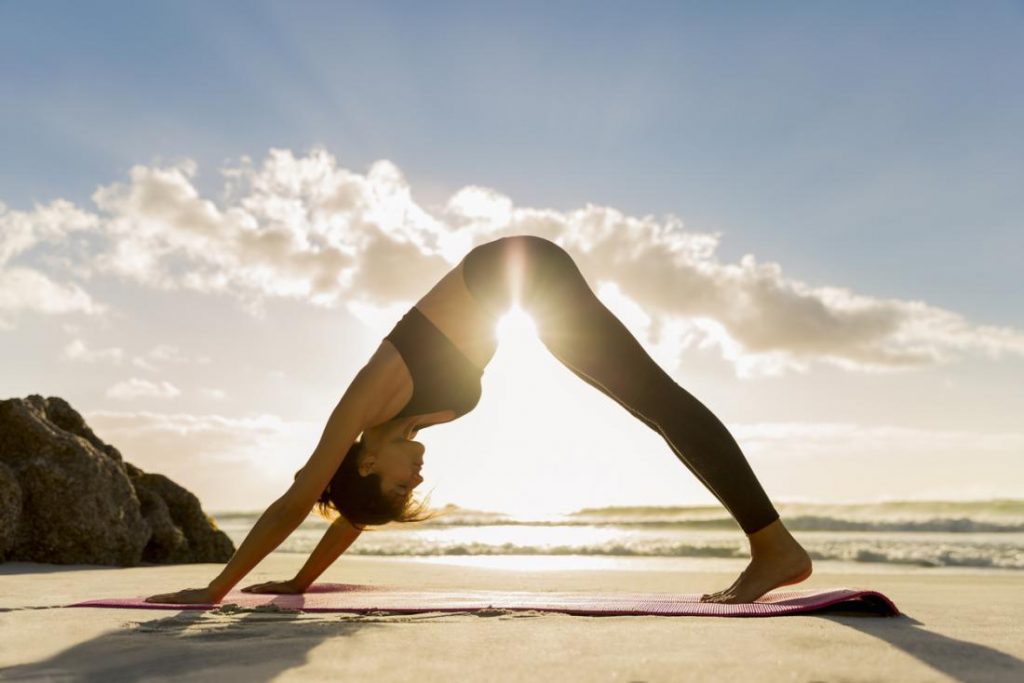 The date of June 21 was chosen as it is the Summer Solstice, the day where there is the most sun out of every other day of the year. Overall, it received support from 177 nations, the highest number of co-sponsors for any UN resolution, proclaiming June 21 as the International Yoga Day.

On June 21, 2015, nearly 36,000 people, including Prime Minister Modi, and many other high-profile political figures from all around the world, performed 21 asanas (yoga postures) for 35 minutes in New Delhi in what was the first International Yoga Day, and the day has been celebrated around the globe ever since. 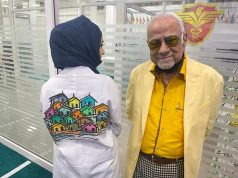 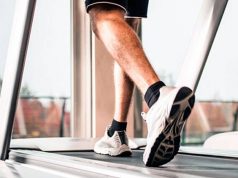 These Fitness Tips Will Make You Fit And Healthy During Monsoon 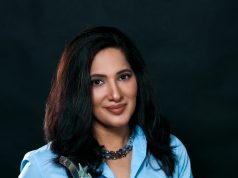