Who will be the IPL Season 9 winner? The IPL finale is on 29th May 2016. Let us wait for this exciting day to know the result! 😀

In the mean while, check out the list of IPL winners in the past.

When it comes to best winning percentages, CSK are again the leaders, maintaining success rate of over 60% every time they take the field while Mumbai Indians have recently started to pay-off their strong fan-following. KKR have covered quite some ground too, winning two of last three editions whereas Kings XI Punjab had a wonderful 2014. Royal Challengers Bangalore is one team with tons of promise without any trophy and then, there are smart franchise Rajasthan Royals who still win more than they lose despite their small purse.

Delhi Daredevils continue to invest in their unsettled squad when Deccan Chargers sold out in 2012 and now are known as Sunrisers Hyderabad. Pune Warriors and Kochi Tuskers Kerala were disqualified by BCCI after three & one year respectively for not paying up their dues. 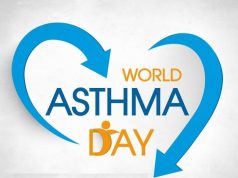 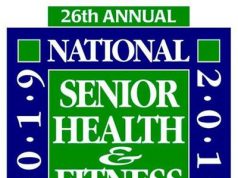 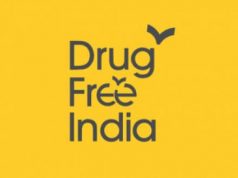