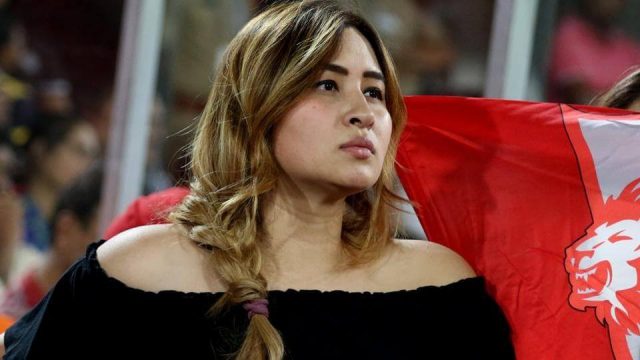 Indian badminton player Jwala Gutta on Tuesday raked up past complaints of “mental harassment” and selection biases, saying that what she went through fell under the ambit of the ongoing Me Too movement.

In a series of tweets, the former world championships bronze-medallist in women’s doubles neither took any names nor mentioned any instances of sexual harassment, which form the core of the movement that has taken India by storm after major ramifications the world over.

Gutta, also a former Commonwealth Games gold-medallist, reiterated her allegations of being targetted in selection.

“Maybe I should talk about the mental harassment I had to go through…#metoo,” she said.

The Hyderabad-based player had a long-standing and much-publicised feud with chief national coach P Gopichand, during which she alleged that he concentrated solely on singles players while ignoring the ones in doubles.

She went on to claim that criticism of Gopichand resulted in her being sidelined from the national team and even the loss of doubles partners.

She, however, did not take Gopichand’s name in her tweets on Tuesday.

Gopichand, on his part, has refrained from reacting on her allegations in the past. 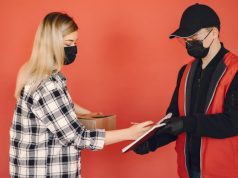 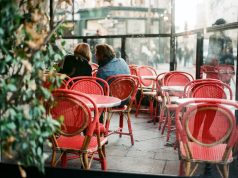 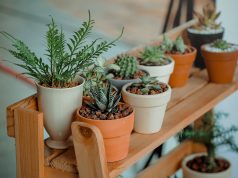 These Indoor plants are easier to maintain and handle (Nature)

7 Things to Do As A Bachelor

5 Most Attractive place for holiday in Rainy season

Startup for Startups: A New Era of Digitalization

7 Online businesses which will grow rapidly in next 5 years...

How couple in their 40’s can spark their love and romantic...