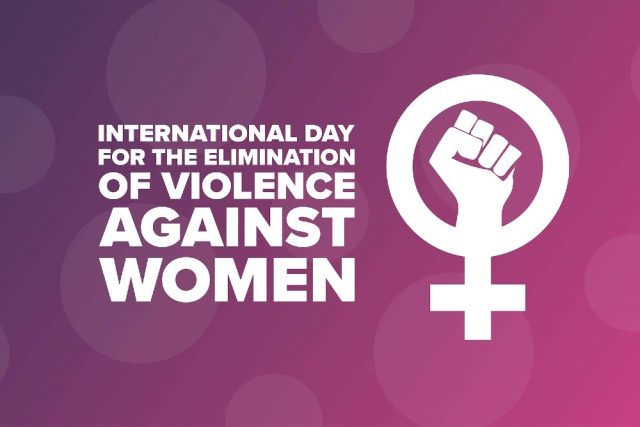 International Day for the Elimination of Violence against Women: 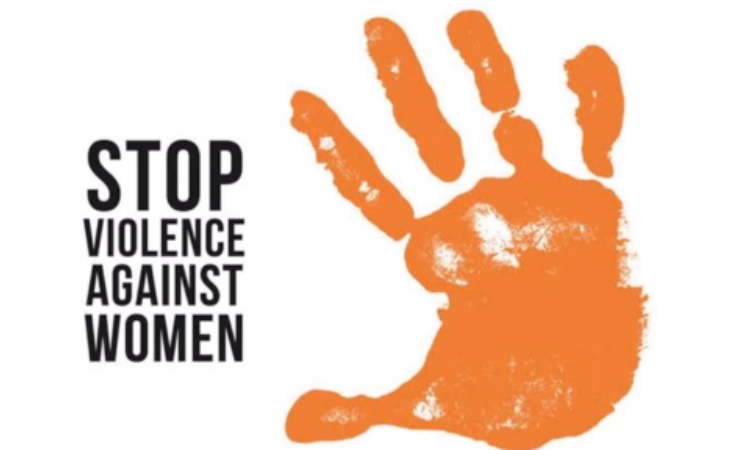 Data has been released by the WHO and partners from the largest ever study of the prevalence of violence against women in 2021. It shows that 1 in 3 women across their lifetime face physical or sexual violence by an intimate partner or sexual violence from a non-partner. COVID-19 lockdown and disruption to some significant services further increased women’s exposure to violence.

According to the UN, 137 women are killed by a member of their family every day. Less than 40% of the women who experience violence seek the help of any sort.

In 1979, the UN General Assembly adopted the Convention of the Elimination of All Forms of Discrimination against Women (CEDAW) but still, violence against women and girls remains a general problem. For this, the General Assembly issued a resolution 48/104 and laid the foundation for the road towards a world free of gender-based violence.

In 2008, another step taken in the right direction was the UNiTE to End Violence against Women. The target is to spread public awareness about the issue as well as increase both policymaking and resources dedicated to ending violence against women and girls across the globe.

Since 1981, Women’s right activist have observed 25 November as a day against gender-based violence. The reason behind selecting this date was to honour the Mirabai sisters, three political activists from the Dominican Republic who were brutally murdered in 1960 by order of the country’s ruler, Rafael Trujillo (1930-1961).

The objective behind celebrating the day is to eliminate and prevent violence against women and girls. The day also targets to take action worldwide to bridge the funding gaps and to ensure the essential services for the survivors of violence during the COVID-19 pandemic crisis. The day also focuses on preventing and collecting data that can improve life-saving services for women and girls.

In the world, violence against women and girls is one of the most widespread and devastating human rights violations which largely remains unreported due to the silence, stigma, and shame surrounding it.

As per the UN, in general terms it manifests itself in physical, sexual, and psychological forms;

According to the UN,

– About sexual relations, contraceptive use, and health care, only 52% of the married women or in a union freely make their own decisions.

– 1 in 3 women and girls experience physical or sexual violence in their lifetime and most frequently by an intimate partner. 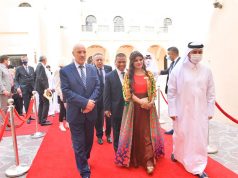 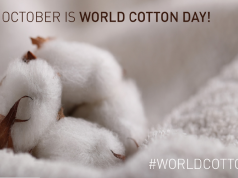 How to Avoid Sweaty Palms