Becoming a millionaire has been a desire for people since eons. Every century that man has lived has witnessed some breathtaking experiences by daring self-motivated men that have pushed this world to new levels. There are numerous examples from history but which are some really common values and ideals that such people possess in common. Read below to find out: 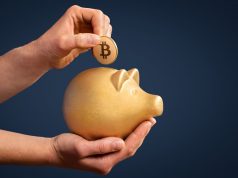 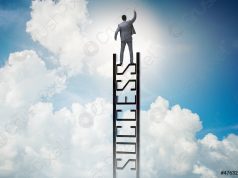