The much awaited Meghna Gulzar thriller based on Ayushi Talwar murder case was released on last Friday. Vishal Bharadwaj has said the film explores finer nuances of case and does not depict it in black and white as reported in media. Both director and producer have expressed their gratitude and excitement on knowing President Mukherjee intent to watch Talwar. 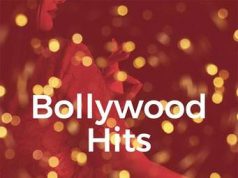 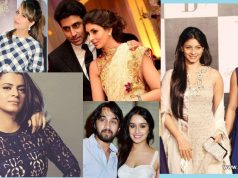 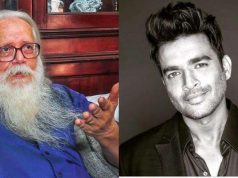 Why do we celebrate Easter?

10 Tips to Start Living in the Present Moment