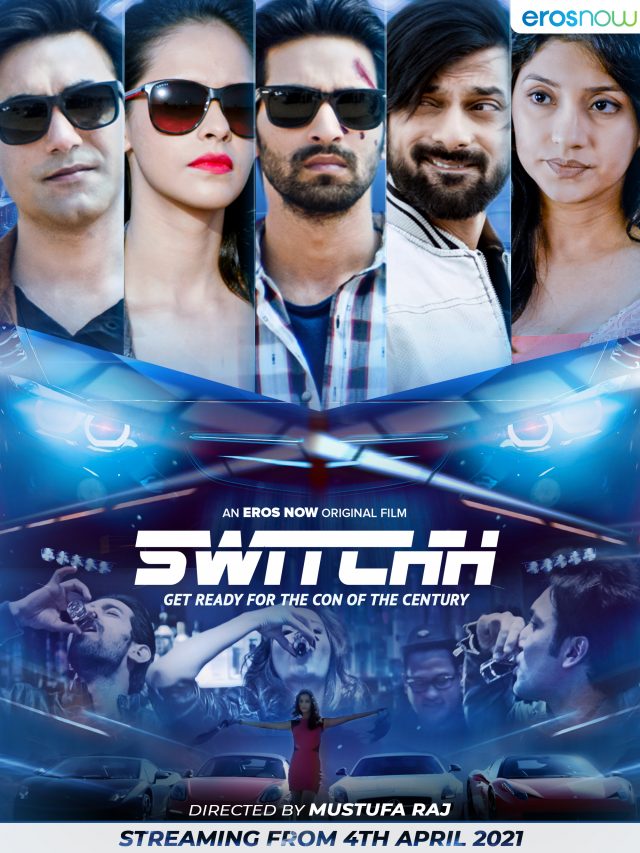 Naren Kumar is taking his talents all the way to Bollywood! The rising actor from Dubai has paired up with Indian film actor Vikrant Massey and are set to star in their upcoming movie ‘Switchh’. Their characters are stepping into the world of crime and mystery filled with a lot of unforeseen twist and turns which will definitely bring the audience to the edge of their seats! 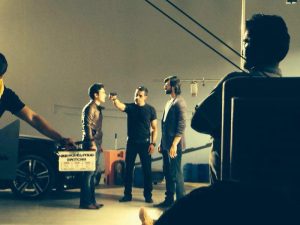 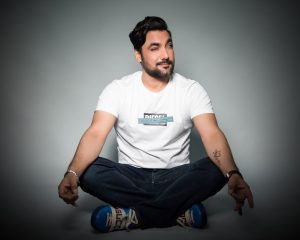 Naren Kumar has come a long way to star in his first Bollywood movie. His began like any other child in the UAE. He received his education in one of the many reputed Indian schools in the country and achieved his high school degree. He went on to London where he completed his graduation. Naren always had an internal passion for acting since he was 5 years old. Even though he never said it out
loud to anyone around him, he believed that he would pursue this passion at some stage of his career. After he returned back to Dubai, he focussed on jumping into the realty business because at the time Dubai’s real estate market was booming. As he gained success in his work, he wanted to expand and diversify his real estate business to London with the help of the connections he made in his tenure there. Hence, he created a subsidiary of the parent company in Dubai.

Meanwhile, along with the success in the realty business, he began his journey in the acting business. He was part of a Pakistani TV series, “Kabhi Aaye Na Judaii” that aired on ARY digital and gained some valuable experience working with frontline Pakistani actors. 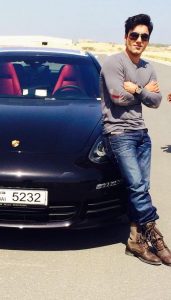 Finally, Naren finally broke his silence and surprised even himself when he went for a local audition for the lead actor’s role in a new film in the UAE. His passion became a reality when he was called back and had been given his biggest gift ever. He was selected as the lead in the upcoming film ‘Switchh’ and that was the moment he felt his acting career finally began. Naren aims to become a big part of the Bollywood industry one day. It is a journey full of hurdles that ambitious actors need to overcome. It can take years without having any connections to enter the industry but passion and dedication can take you anywhere. Naren is a self-accomplished actor leaping forward to his Bollywood dream.

“Switchh’ has been shot all over the UAE with featuring all its beautiful landscapes and is ready to captivate all movie enthusiasts. Watch Naren Kumar and Vikram Massey dive into the lives of con artists in a suspense-filled movie releasing on 21st March, 2021 on Erosnow! Naren Kumar has also signed on for 2 future projects, so you will definitely be seeing a lot of him in the future! 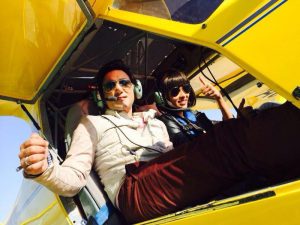 Movie is directed by Mustufa Raj and produced by Ashwani Sehdev, Vinod Adnani and Harish Purswani.

Q. Tell us about yourself and how was it growing in UAE?

My parents moved to Dubai in the 1980s. Growing up was amazing in the UAE. It is a melting pot with so many different nationalities and cultures thriving together. So growing up here has elements that you don&#39;t find in many other countries. At the same time, the government of UAE has really supported expatriates like us to pursue education and follow our dreams.

Q. How was your transition from businessman to Bollywood actor?
Sometimes in life, making a choice is easy but taking the required actions to live that choice becomes difficult. It was a journey that obviously cannot be put into words.
Lots of long hours of practice and rehearsals transitioned me into an actor as I have
always dreamt of this since I was a child.

Q. What preparations did you need to make to get this movie role?
It’s a character that is very different from my personality. So I had to go through a lot of changes physically and program myself mentally to train well for this role.

Q. What was your reaction when you found out you were chosen to be a part of movie Switchh?
-I was on cloud nine! Getting a Bollywood break has been my dream since I was 5! I couldn’t believe it.

Q. Tell us about the movie Switchh?
-Switchh is a fun /Masala Bollywood suspense thriller!! Fast cars and thrills.  Good songs by legends like Bappi lehiri and Sukhbir.

Q. Do you have any particular scene in the movie you are excited about?
-It’s a suspense thriller. Hence, I am most excited about the climax.

Q. How was it working with Virkant Massey and the team?
-He is a gem of a person and a true professional. The entire team was really cooperative and friendly.

Q. Finally what kind of character would you like to play in the future projects?
-There are so many on my list that I would love to play. Hope I get good offers. 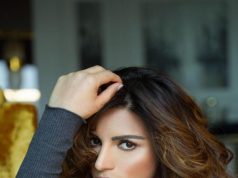 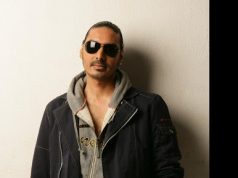 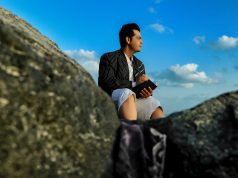 Bow to the Brow: Brow Grooming